Alec Baldwin Is Worried About His Country 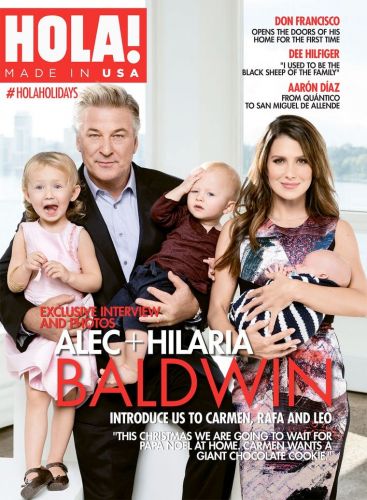 Alec Baldwin confessed that the election season has not been funny at all.

The star shared about taking on the role as the Donald Trump impersonator for the famous sketch comedy show.

The actor confesses that he had not felt in such a way for a very long time. As there’s too much of bad in the air, having a chance to make people laugh means a lot for him.

The actor, 58, reprised his impersonation of Donald. You can see how Baldwin mocked the president’s full-time activity on social media.

Trump himself was not very glad to see Alec’s portrayal. So he slammed the show on social media! He called Alec’s impersonation ‘the worst one”. 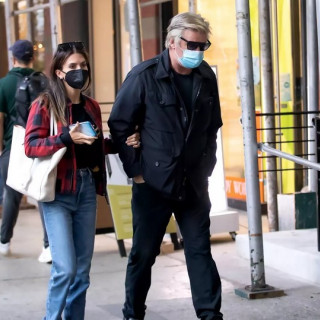