Amber Heard Is Not Going To Stay Silent About Domestic Abuse 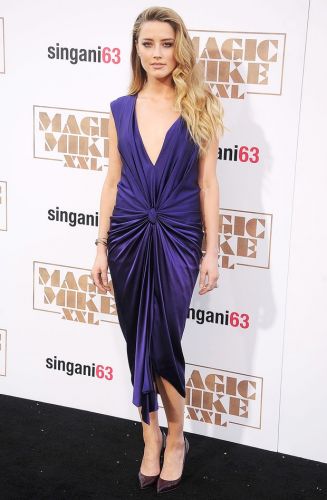 Amber Heard expressed her feelings with words. The 30-year-old actress sent a letter to Porter magazine. The star decided to empower the ones suffering from domestic abuse.

She addressed her “silent sisters” and suggested that they are not alone even though they could have suffered behind the closed doors. TMZ published the letter on December 13. Amber wanted to remind that they are strong and their strength is multiplied by those who silently stand behind them. According to Heard, this truth allowed her breaking the doors.

Heard accused her 53-year-old then-husband Johnny Depp in verbal and physical abuses. The couple has been together for 4 years. However, the actor’s lawyer denied all these accusations.

In her letter Heard suggested that it does not matter how terrible or scaring surviving the abuse is as later on it can grow into something even more horrible and terrifying. 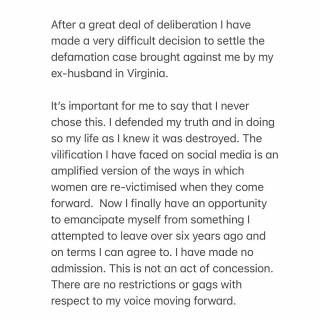 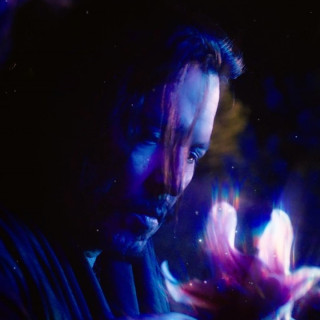 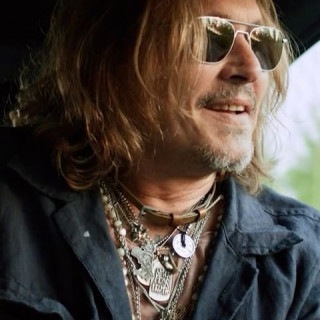