Anne Hathaway Tried To Show She Was Happy While Getting An Oscar, But She Was Not

Anne Hathaway did not seem to be excited when she won her first Oscar award for best supporting actress. This happened in 2012.

The star revealed that she felt very uncomfortable. She recollected that she lost her mind in Les Miserables and did not manage to get back by that time. Standing in front of all those people she felt uncomplicated happiness.

The 33-year-old celebrity had to cut her hair and get rid of some weight in order to perform Fantine. Her strict diet and long hour of work were quite hard to deal with.

Anne wore a pink dress from Prada worth $80,000 at the 2013 Oscars. She also had very expensive Tiffany & Co. jewelry on. And Hathaway felt guilty for wearing those! Knowing that she is supposed to be happy, she did not feel that. Anne realized that her gown costs more than some people have ever seen and that she won an award for a motion picture portraying pain. 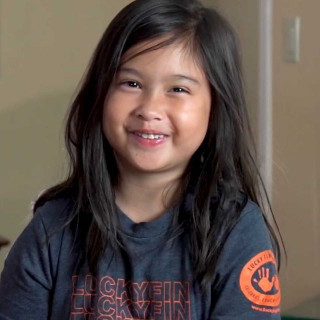 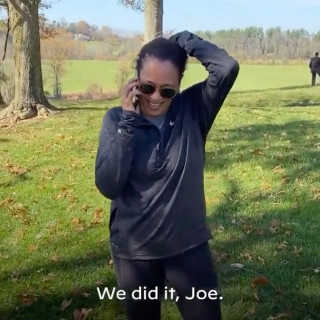 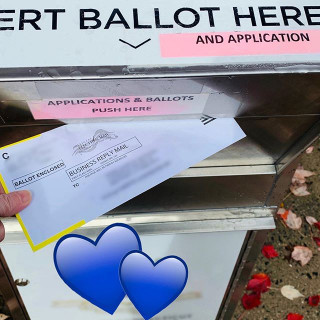 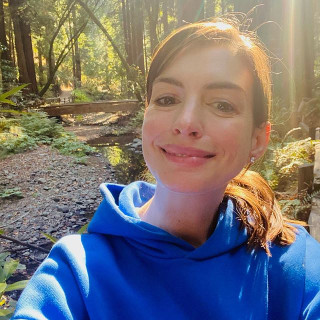