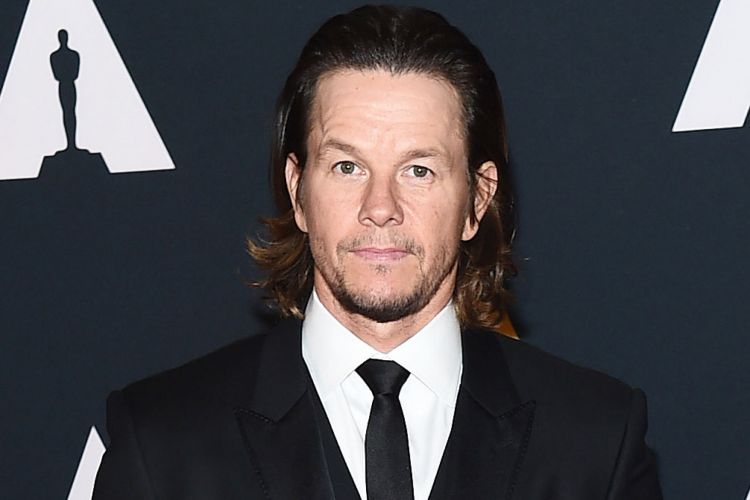 Mark Wahlberg’s role in the coming-soon film called Patriot’s Day made the star inspired and emotional. We remind you that Patriot’s Day is based on Boston Marathon Bombing that happened back in 2012.

Mark performs a Boston police sergeant who is stationed at the finish line. The actor shared his thoughts of Parrick Downes and Jessica Kensky who have survived. They made it clear that the upcoming film is a message of love.

Wahlberg says that he is not sure if he had courage to move forward and had the light these people shine. He asks himself, if he was at that day there, would he run to these people or would he run away scared, but he does not know the answer. He also hopes never to know it.

Wahlberg, who was born in Boston also shared his thoughts about how the city has changed since his childhood. According to him, there was a huge racial divide. The star says he is proud to be born in this city. 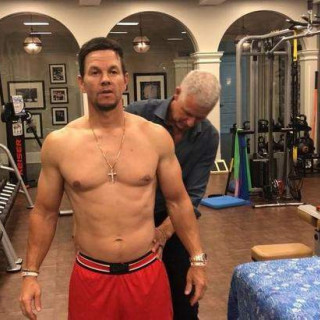 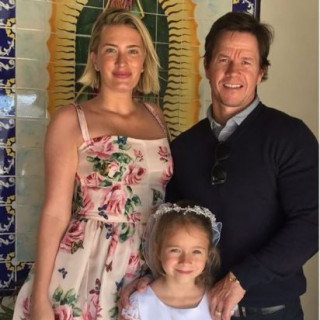