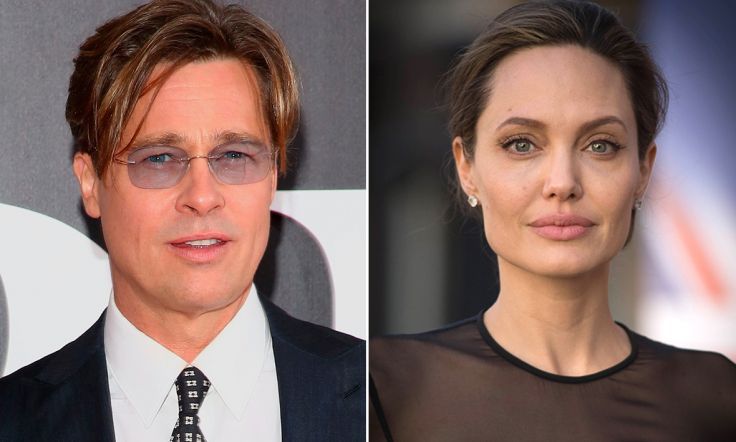 Brad Pitt and Angelina Jolie spent Thanksgiving separately. According to a source, the father of six did neither see his kids that day.

The celebrity, 52, spent the holiday in Turks and Caicos. He seemed to have a good time with his friend at the Amanyara Villas. According to an insider, his time was restful and relaxing.

Everybody remembers that the starry couple used to put holidays as a family priority.

Brand and Angelina have been apart since the shocking split. Now they are handling a severe legal struggle for custody of the kids.

The actress asked for sole physical custody of the kids in her November 4 petition. Meanwhile the actor requested to share joint physical and legal custody.