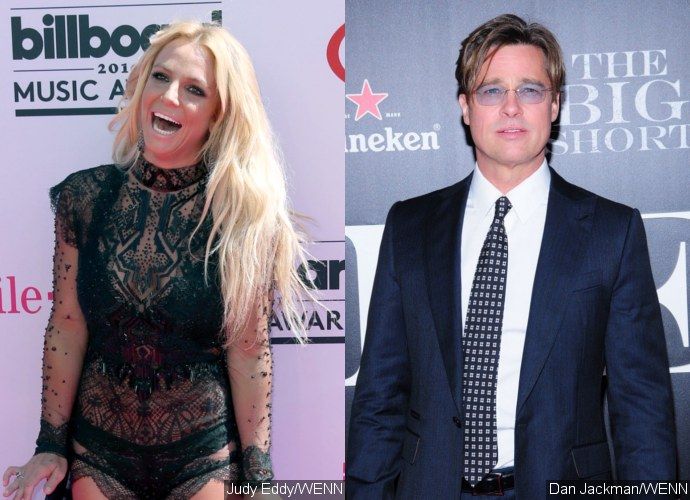 Britney Spears expressed her love to Brad Pitt. This happened when she attended Today Show. She is happy the star is single now!

The 34-year-old singer got question in a round of Question Roulette about her first celebrity crush.

She honestly confessed that it was Brad Pitt! And she did it with a big smile.

As you already know, the pop princess is never ashamed of expressing her love to the 52-year-old actor. We remember her making references to his name since the late 90s.

In one of her interviews back in 2003, Britney became flustered after Diane Sawyer asked her about the photo with Brad. Spears said that she would not share the snap as she is embarrassed. It looks like that photo was really private for her.

Back in 2005 the pop star spoke of his divorce from Jennifer Aniston. 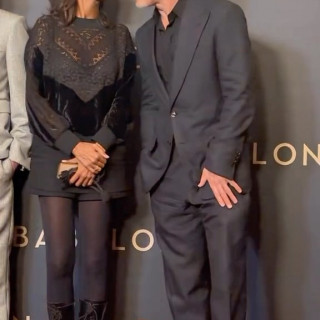 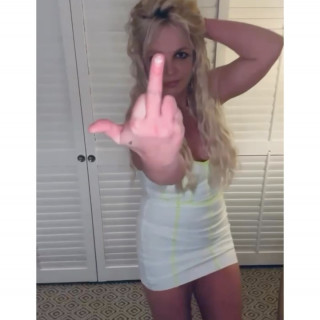 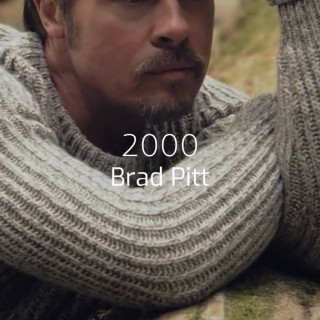 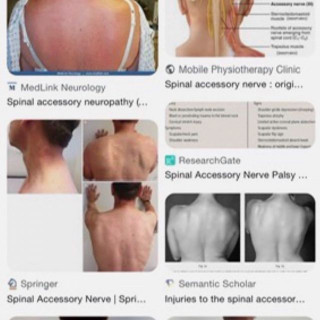