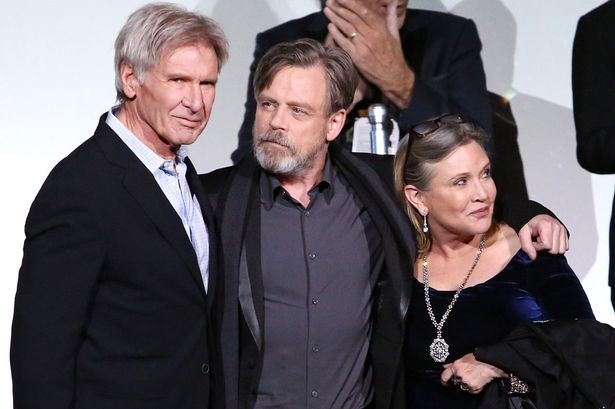 Carrie Fisher and Harrison Ford romance was unveiled this week. This happened thankfully to Carrie’s revelation in her latest memoir which is called Princess Diarist. By the way, the stars were almost caught long time ago.

According to Fisher, Mark Hamill almost caught them. She recollects that once they stayed over at Harrison’s apartment. Then Hamill came unannounced at 11 a.m.

Ford did not get lost in this situation. Holding Fisher’s hand he said that they were engaged. And this tactic worked for Hamill.

Princess Leia doesn't have too many details about the romance to recollect. She states that persistent marijuana use led to memory loss.

The princess recalls that she felt insecure in the arms of Indiana Jones star. How a shining specimen can be satisfied with the likes of her, she thought. 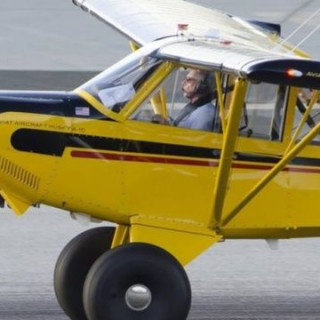 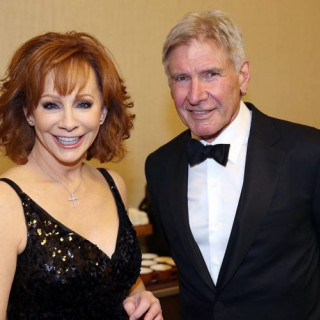