Celebrity Kids Hang Out: Mariah Carey And Beyonce Take Their Kids At The Beacon Theatre Show 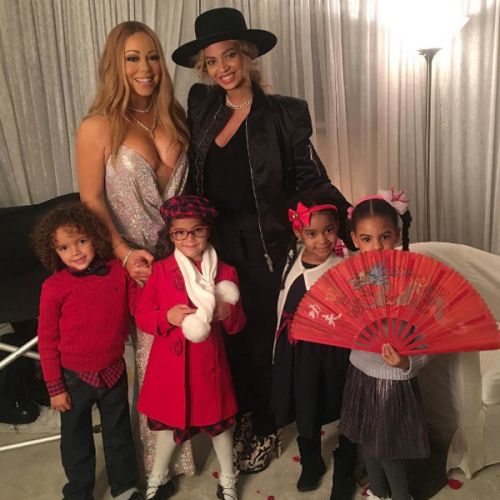 Mariah Carey and Beyoncé hang out this Monday. This was before Mariah’s Beacon Theatre show. The stars took their children at the event as well. 4-year-old Blue Ivy Carter, 5-year-old Monroe Cannon and Morrocan Cannon took part in an epic celebrity children portrait. Their mothers can be seen hanging out behind of them.

Mariah made a caption for the photo she uploaded on Instagram reading that they are backstage at Christmas time with their adorable kids.

Roe and Roc were clad in Christmas red. Blue’s face was partly covered with a huge elaborate red fan. Meanwhile their mothers had a fierce look keeping eyes on their kids.

So, everything was a total family affair. Mariah’s kids joined her onstage and met Santa Claus. However, their mother has not revealed what her little ones have requested for Christmas. 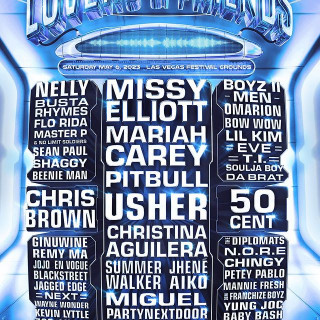 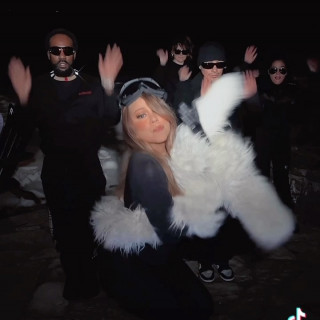 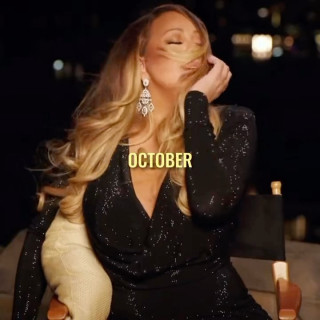 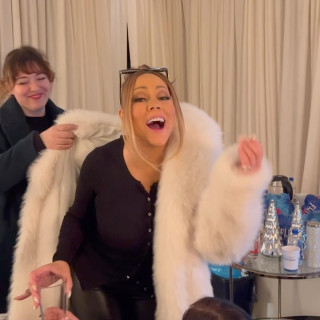