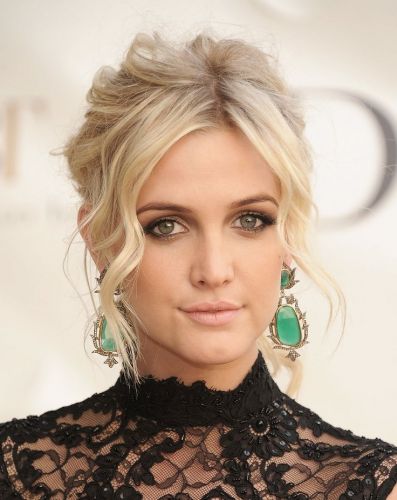 We have waited eight long years and finally Ashlee Simpson promises to release another album. Her last one was called Bittersweet World. Now we should wait for a follow-up, according to a source.

The star was spotted at the Coffee Bean and Tea Leaf Holiday Celebration (LA) on December 13. She promised that she and Evan Ross, her husband, have been working hard on some very outstanding project. The new album should come out as a result of their cooperation. Ashlee also stated that it has been fun for her to work together with her husband. We remind you that the couple is married for 2 years. The two are parents to 16-months-old girl. Her name is Jagger Snow.

Ross explained that as they work separately, they don’t have too much time to spend time together. But now, to Ashley’s joy, they will be able to tour together! Simpson is very excited about all that.