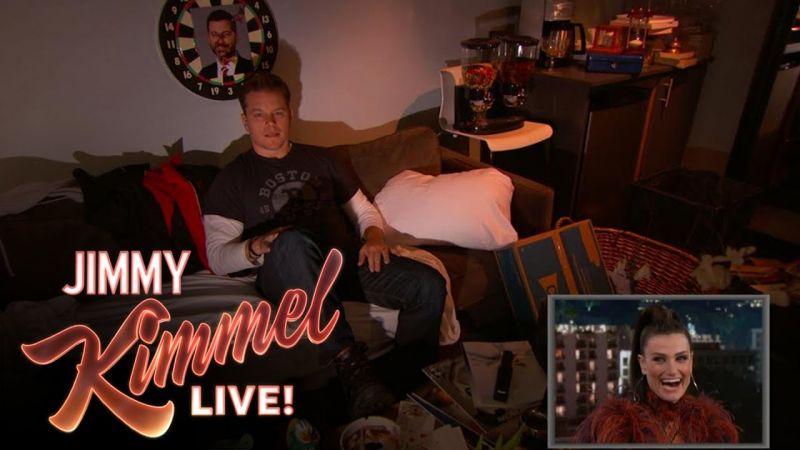 Idina Menzel just had a desire to meet Matt Damon.

The Wicked star showed up on Jimmy Kimmel Live! Wednesday.  She told host Jimmy Kimmel that while she was saddened the late-night host never came to meet her. She got even more disappointment from the Damon's act of ignoring her.

She claimed that she always was dreaming how Matt Damon coming bake stage. She feels sorry for that.

She brought her apologies for her crush on Matt, of course, because of the controversy between Kimmel and Jason Bourne star. Yet, the degree of her crush hurt more when he missed her hit Broadway show. "

Menzel confessed that she'd hit the highest note for Matt, but it turned out that he didn't come.

There was one time when her friends said that he would come, but he got tickets not for himself, but for his parents.

Eventually, Damon came...but he was not alone. He was with his wife. Menzel said that she thought that he hated her. 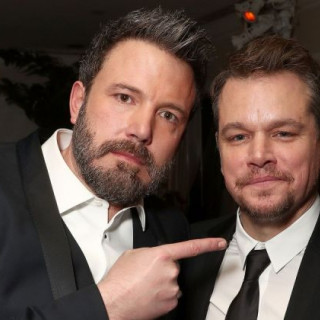 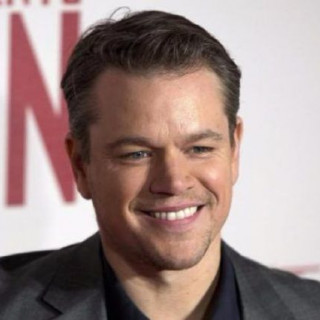