Khloe Kardashian Feels She Has Grown This Year

Khloé Kardashian made a new post on her Web-site to denote the major changes that happened in her life during the passing year.

The title suggests “New Year, New Me”. According to the star, the new year is a perfect time to reflect on the baby steps she has made and how she has evolved. She called that it’s not a race, but it’s a marathon of life. Kardashian considers it to be crucial to acknowledge evolution.

According to the star, it took her a while to get here. However, now she has grown and can handle more and react to situations differently.

We remind you that the 32-year-old TV star had lots of changes in her life this year. A rift and eventual reconciliation with her brother is among them. Rob moved out of Kardashian’s house after she caught him sneaking around with Blac Chyna without the awareness of the family.

The star also divorced from Lamar Odom after his overdose last year. 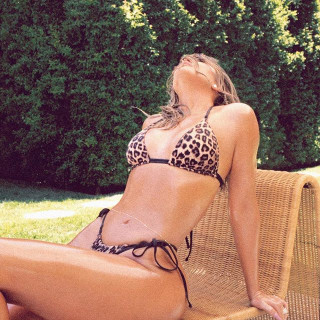 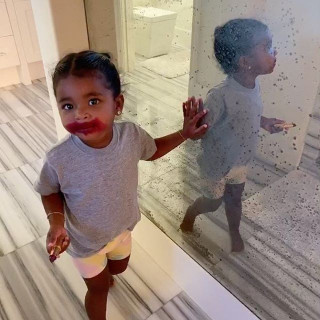 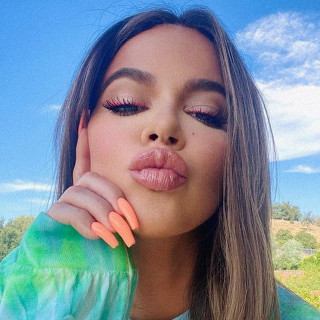 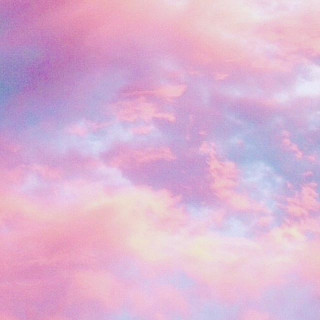