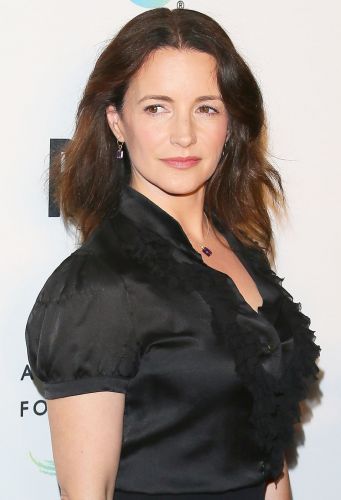 Kristin Davis announced that that she is terrified for her kid. She is mother of Gemma Rose Davis. This happened after Donald Trump became the President of the United States. The star, 51, adopted her Afro-American daughter back in 2011. Gemma is 5 now.

The actress says that she is white and has lived in white privilege. Before adopting Gemma Kristin thought she understands this privilege. However, having actually become a mother, she feels like her heart is “in a brown body”. She understands there are people who work against her kid and this strikes terror into her.

The Sex and the City star said she is scared for Gemma as the 70-year-old racist rhetoric Donald Trump is the President of America. Like many other people, Davis considers his campaign to be divisive and controversial. Lots of alt-right groups, neo-Nazi supporters and white supremacist have awakened across the U.S. after his election. 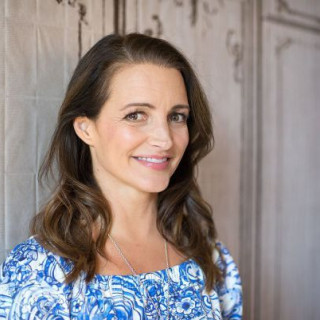