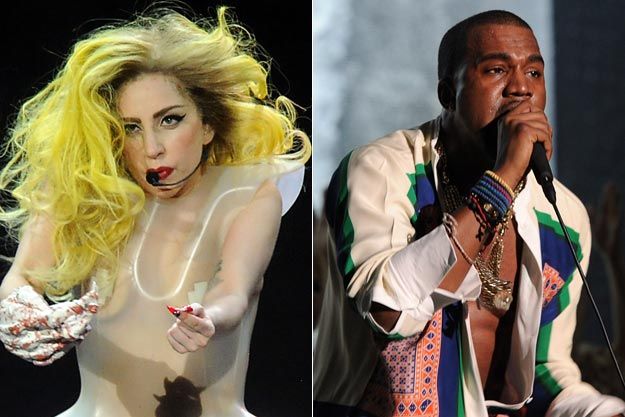 Lady Gaga considers Kanye West to be courageous and brave. She expressed these thoughts on Twitter on November 23. This happened after the star was hospitalized for exhaustion.

The singer, 30, stated that it was not funny to crack jokes about anyone’s mental illness. She stressed that this was a sensitive time for many people and called out to be kind and loving.

Lady Gaga stated that she does not agree with everything what Kanye does, but she hopes for love and compassion for him. Gaga wrote that she loves West and called him a “brother” an a “great artist.

According to the previous reports, the 39-year-old rapper was checked into the Roland Reagan UCLA Medical Centre on November 21. This happened after authorities were called into the house of his trainer.