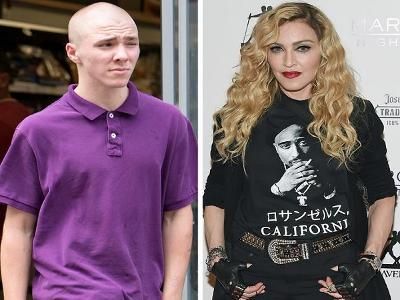 Madonna has stated that Rocco Richie, her son (16), was arrested this September. He was accused of weed possession. The star called this incident a “family matter”. Madonna says she loves her kid very much. Therefore, she will do whatever she can in order to give her son the needed support. The star asked her fans for support and privacy.

The Metropolitan Police tells that Rocco was taken to a north London police station and then was bailed and dealt with by Camden borough’s Youth Offending Team.

According to the authorities, Madonna’s son was dealt with by way of Triage that uses lots of strands to educate and engage young people for preventing re-offending.

The star’s son lives with Guy Ritchie now. According to the reports, Rocco was called on by neighbours. They were bothered that there was drug use in their neighbourhood.

The report also says that having come across Rocco and his friend, a small quantity of weed was found in Rocco’s backpack and traces on his clothing.

Ritchie has been amidst an ugly custody fight between his starry parents. 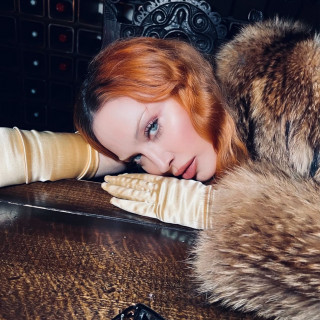 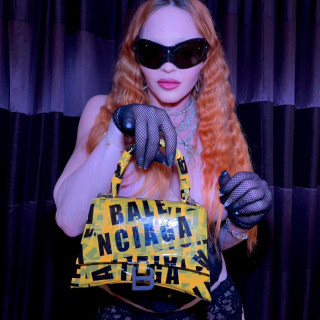 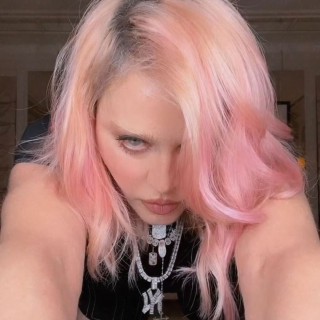 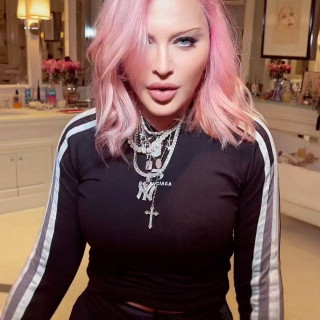