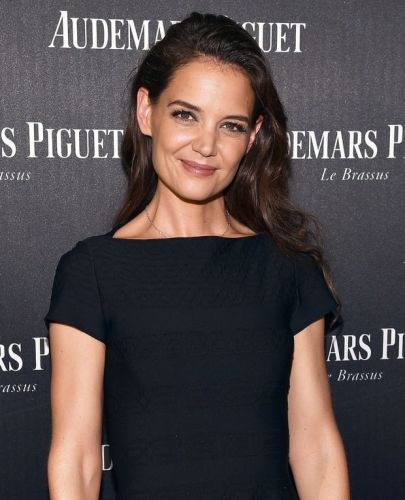 Katie Holmes spoke of her debut as a director. She had brow-skimming bangs while attending Good Morning America on December 6.

37-year-old star has locks of shoulder-length. Now she has switched her hair-do with a fringe complementing her stick-straight blowout. The star was clad in a black-and-white-plaid shift dress along with shift tights. Heeled boots were on her feet.

This hair-do differed from her previous ones (recollect her ballet bun, waves etc. at different events).

The actress shared about her life with 10-year-old Suri. We remind you that she shares her kid with her former husband Tom Cruise. Katie’s daughter was with her every step of the way. While Holmes was taking pictures of the screen of inspirations, her little daughter would also stop and take some of her own pictures. According to the actress, Suri means everything to her. 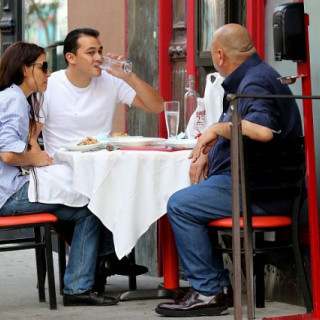 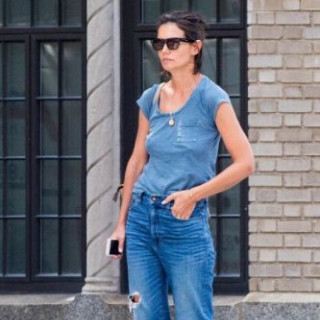 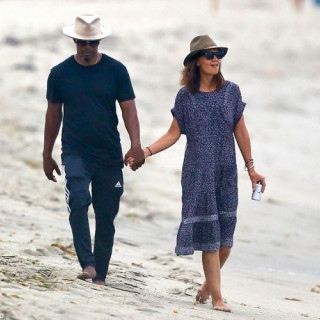 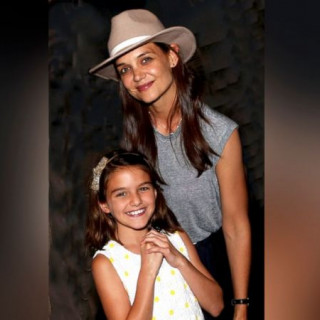 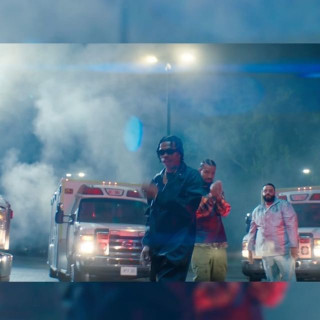 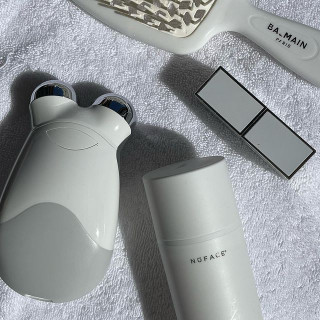 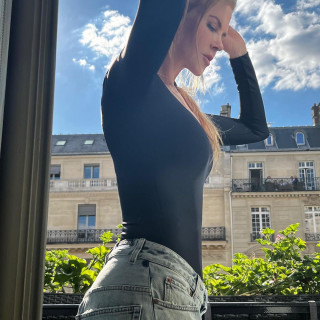 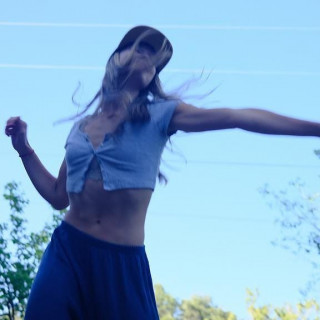