Nicole Kidman Speaks About Being An Older Mother 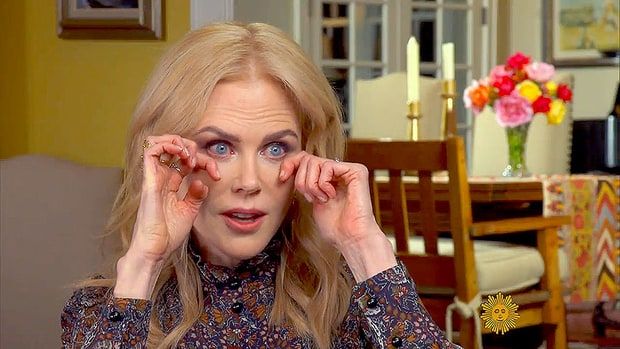 Nicole Kidman tearfully shares about being an older mother. We remind you that Kidman is mother to 5-year-old Faith and 8-year-old Sunday from Keith Urban, her husband.

In her interview, the 49-year-old actress stated that she is able to see her daughters “thriving” as adults some day.

And this makes her said. Kidman says she wants to be here long enough to see her kids grow up. We remind you that the actress is also mother to adopted 21-year-old Connor and 23-year-old Isabella. Tom Cruise is their father.

The star realizes that she is an older mother. Nicole says that she just wants to be here. However she understands what will be, will be. 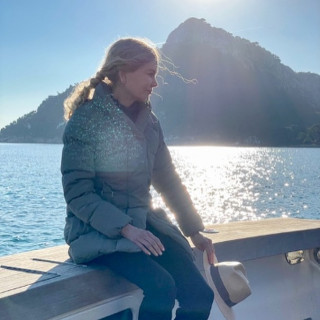 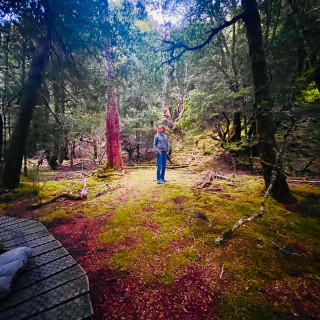 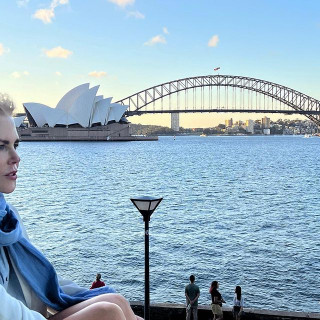 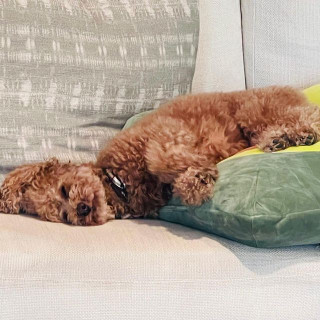