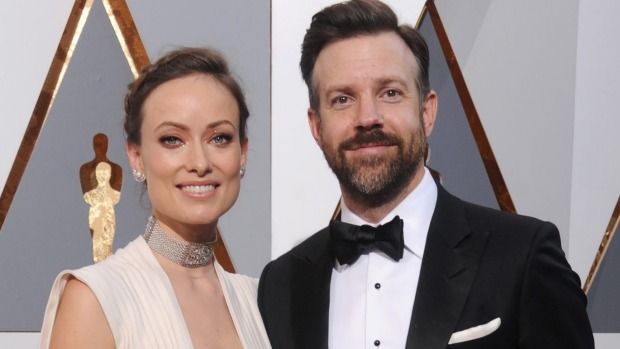 Jason Sudeikis and Olivia Wilde became parents for the 2nd time! The baby girl came into this world on October 11. Her parents called her Daisy.

Olivia uploaded a picture of her child on the Web on October 15. The shot wore a caption which explained that Daisy Josephine Sudeikis was born like a boss. Indeed, that day was international day of the girl.

41-year-old Sudeikis and 32-year-old Wilde shared the news this April. They said then that Otis, their 2-year-old son, will become a big brother.

Olivia and Jason got engaged 3 years ago. They decided to leave the gender of their future baby in a secret. 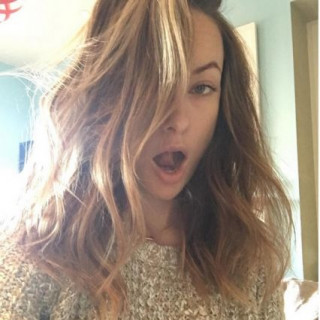 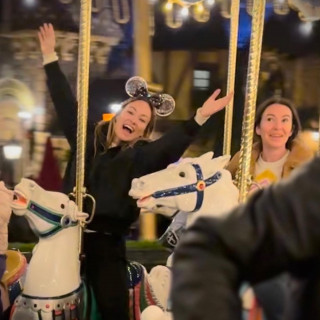 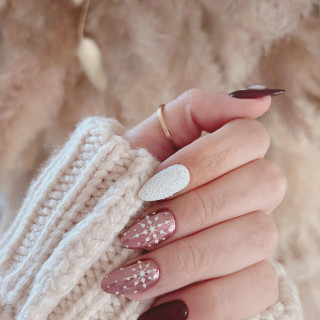 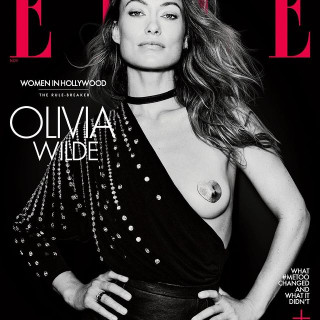 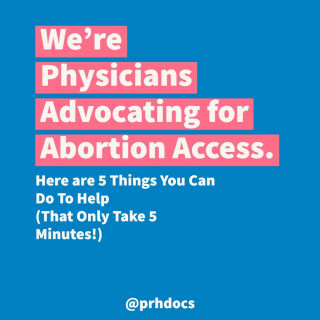