Olivia Wilde Does Not Want To Look Like Melania Trump 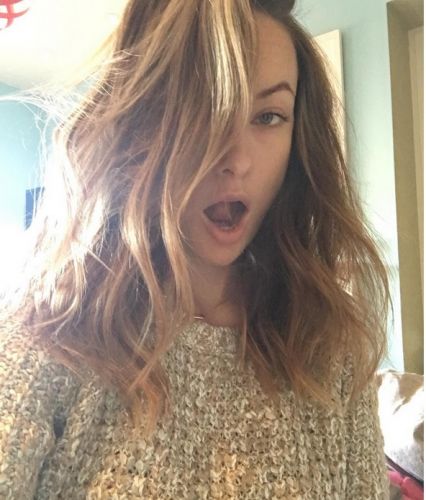 Olivia Wilde has got a rather political hair change. This was revealed on December 19 on The Instagram. See her new look.

The star sported locks falling down her shoulders. Now she chopped her locks into a lob.

The Only Living Boy in New York actress says that she is feeling herself apparently. She thanked to her hair professional. Olivia also wrote “no more melanie hair”. This was as reference to wavy brown-blonde hair of Donald Trump’s wife.

You should know that Harry Josh works with such stars as Karlie Kloss and Taylor Hill. He made another Instagram post and revealed that he also gave the star highlights. 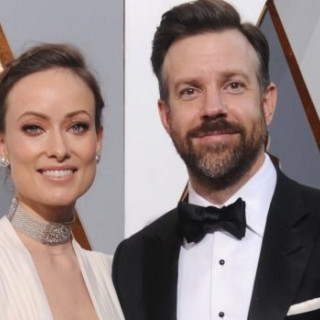 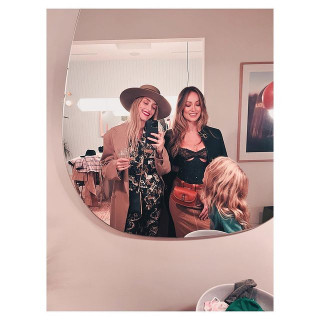 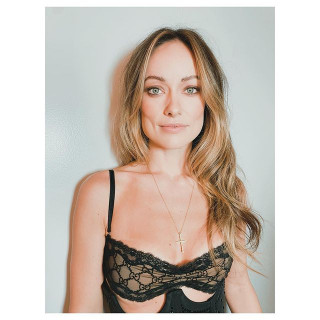 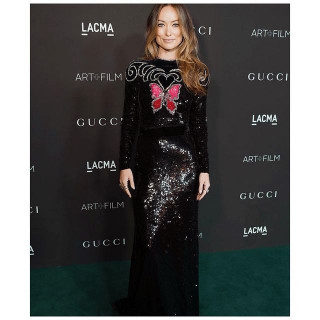 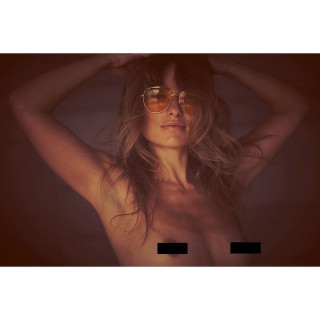