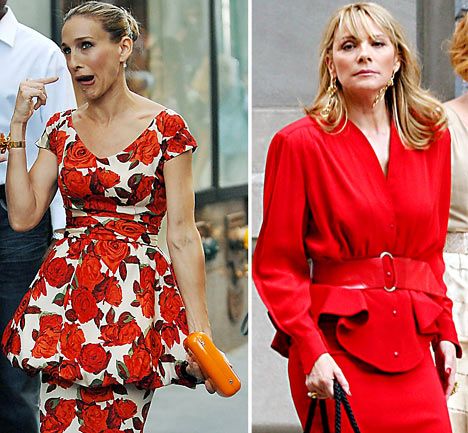 Speaking of feuds with the Sex and the City Sarah Jessica Parker has placed a record.

Having attended The Howard Stern Show, the star brushed off the rumours about her fighting with co-stars (Kristin Davis, Cynthia Nixon, Kim Cattrall). The star says that would “drive her bananas”.

Parker shares that all this confound her and made upset. She considered them to be part of a family of sopranos. Men on the show were never asked about their spending time together. No one asked if they spent time together on the weekend or gave Christmas presents to each other. The 51-year-old actress says that her co-stars were a family for her.

She understands that not every day was perfect. However, they needed each other as a family, could rely on each other. So, the ongoing catfight made Sarah sad. 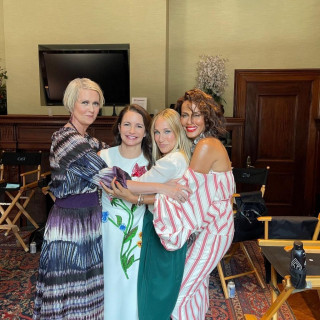 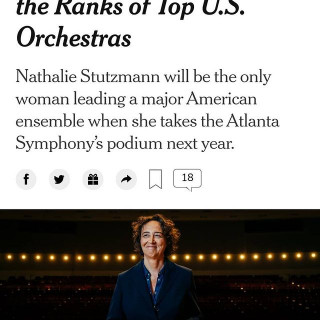 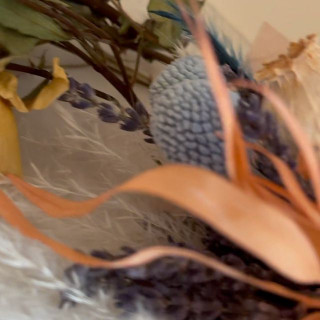 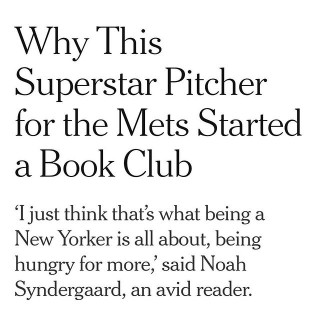 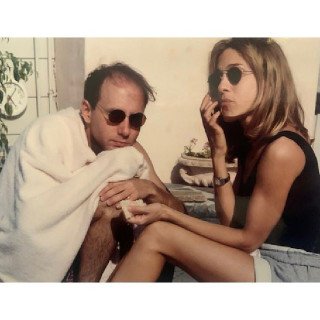