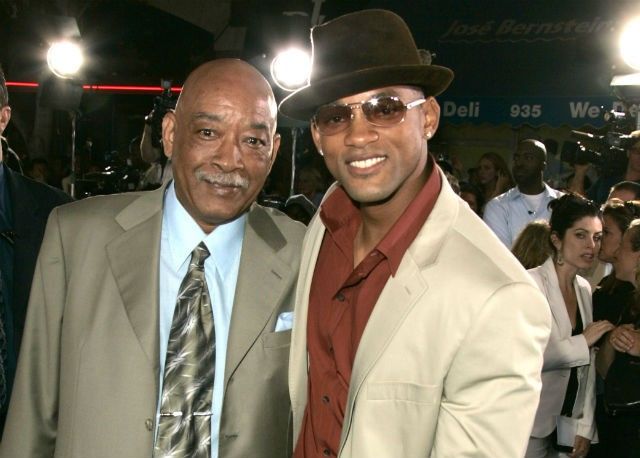 Willard Carroll Smith Sr., the father of Will Smith has died. Sheree Fletcher, his wife, announced the news on Instagram on November 7. She uploaded a throwback snap.

Shereee writes that Williard lived and played by his own rules and was one of a kind. You can see Will Smith II, Will Smith III (Trey) and Will Smith I (Daddio) from left to right.

The Suicide Squad star and Fletcher got married back in 1992. They became parents to now 23-year-old boy named Trey. The couple parted in 1995.

Smith also has a son named Jades Smith and daughter Willow Smith. Jaden is 18 and Willow is 16. These 2 children he shares with Jada Pinkett Smith. 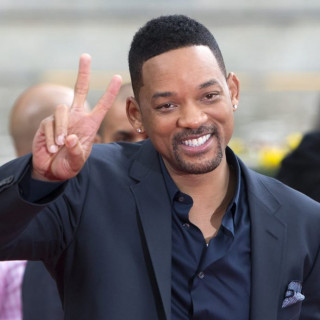 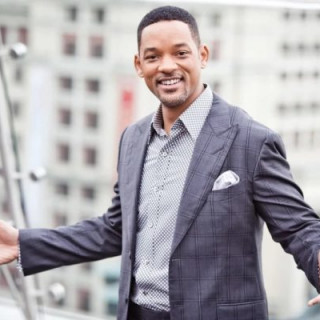 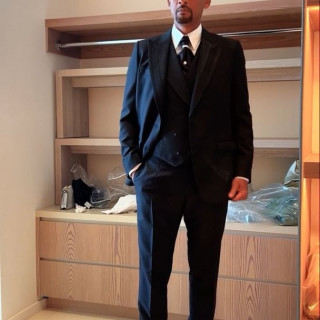 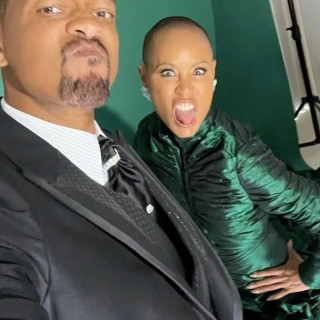 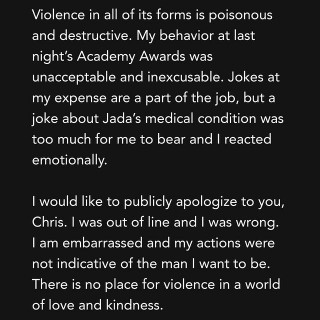 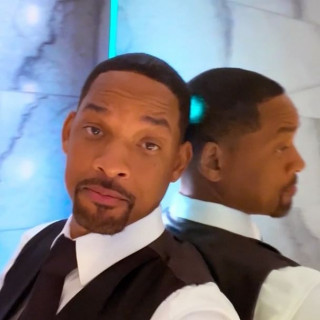