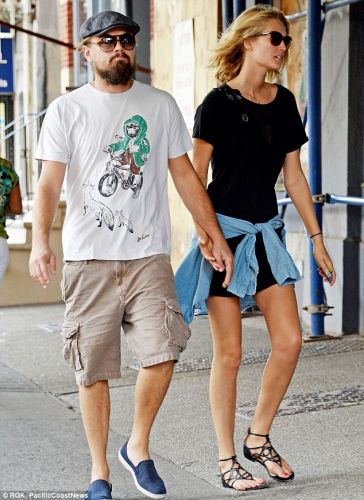 Paparazzi caught the actor leaving the house of Camille Morrone. It does not take a month for the Oscar-winning Leonardo DiCaprio not to be assigned another novel.

Fans have long been hoping that their idol will settle down and choose one of the girls: the beauties next to the actor replace one another in a kaleidoscope. One thing remains unchanged: they are all models and are all younger than the actor approximately twice. More recently, Leonardo met with 19-year-old Juliette Perkins - a long-haired blonde with blue eyes. Girls are younger than the actor was not yet. Juliet was constantly next to the actor, not departing from him for a minute. For the sake of the new lover, DiCaprio even took a diet and lost weight. But their romance did not last long.

Today, Leonardo DiCaprio has a new love: an Argentine model from the agency IMG Models and an aspiring actress Camila Morrone. Western reporters caught the actor at the time when he left the house of Camila in Los Angeles. DiCaprio was in shorts, an olympi, a cap and sunglasses. The girl came out after a while and went somewhere by car apart from her guest. 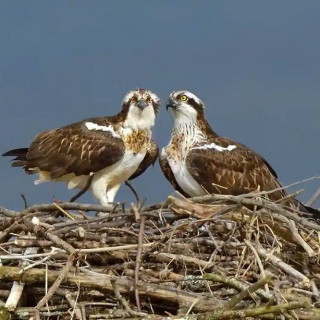 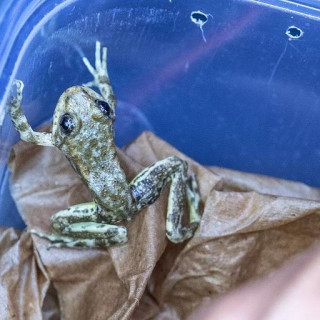 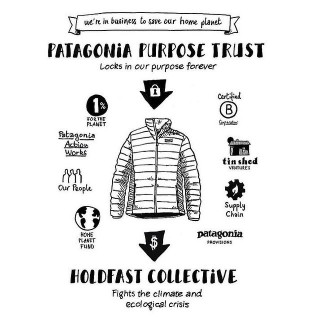 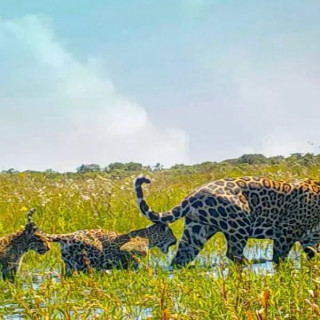