A Shoe In Katy Perry's Collection Is Named After Hillary Clinton 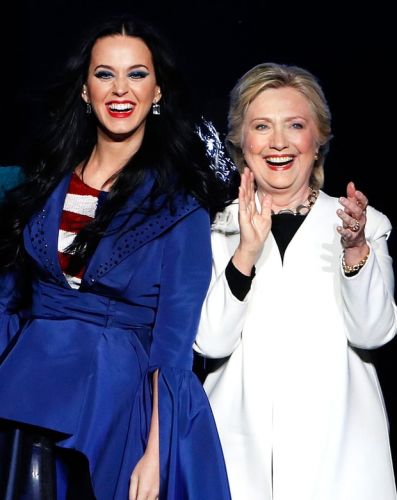 It seems like Katy Perry can do everything! Having released her latest single called "Chained to the Rhythm" and the 2nd CoverGirl make-up collection, the star presents her 39-piece shoe collection.

Every shoe in the collection wears a name of a woman who inspires Katy. One example is named “Lena” after Lena Dunham, another one is called “The A.W.” after Allison Williams. The star’s collection also features a pair named after her biggest idols, Hillary Clinton. In July of 2016 Perry performed at the Democratic National Convention and at her idol’s presidential campaign rally this past November. The heel is named “Hillary”. Though, it does not remind of Clinton’s usual modest footwear. The shoe is of millennial-pink colour and is priced at $139. It features a see-through blocked heel with gold star accents. The celeb’s footwear is possible to obtain at katyperrycollections.com.

Katy has also expressed her love to the 69-year-old politician at this year’s Grammys. Perry presented her blonde hairstyle and wore a while Clinton-esque pantsuit. She completed her look with a “PERSIST” arm band during her performance of the latest hit. 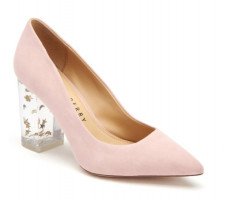 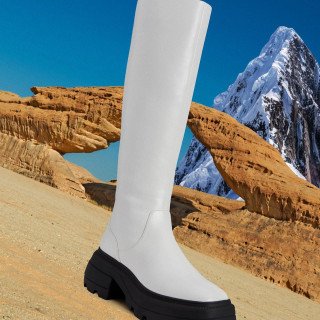 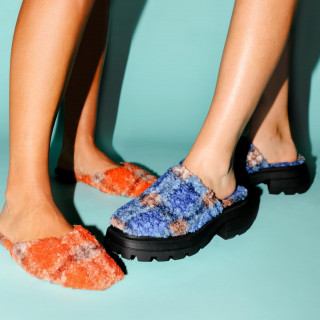 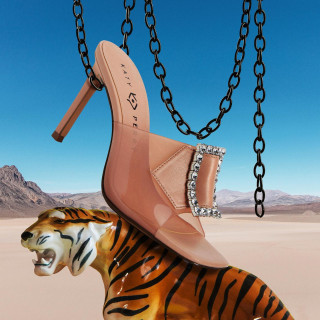 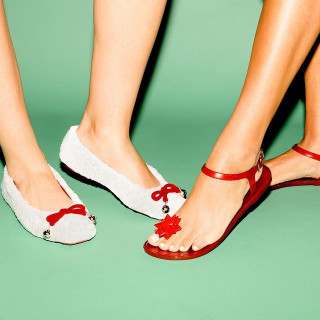