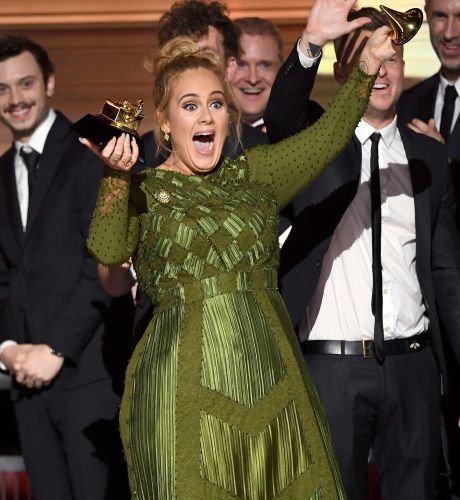 Having delivered her speech after getting a Grammy, Adele decided to break the award in half. We remind you that the star received the award for album of the year.

She overcame Lemonade by Beyoncé. Adele broke her Grammy onstage and we are sure she did it in order to present the 2nd part to Beyoncé.

The “Hello” performance was asked what it felt like to know that her album, 25, had won.

The answer reminded us that her album of the year is Lemonade. The star confessed that a piece of her died inside as she voted for the singer. The star also wondered “what the f**k” she has to do in order to win the album of the year.

Adele says that Beyoncé is the artist of her life and the Lemonade album is monumental for her. By the way Beyoncé was mere steps away from Adele. 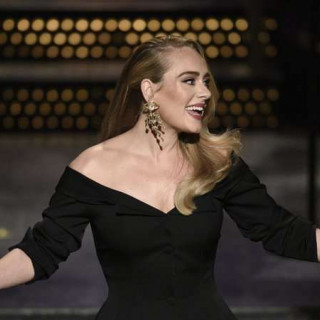 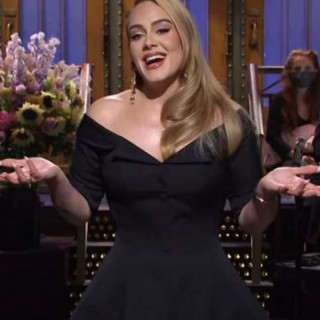 Adele Adele admitted for the first time, thanks to which she managed to lose weight 27 Oct 2020 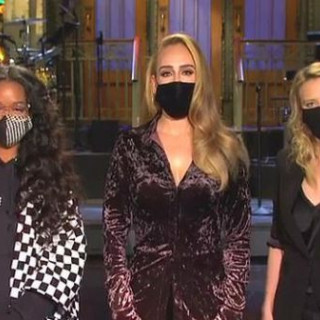 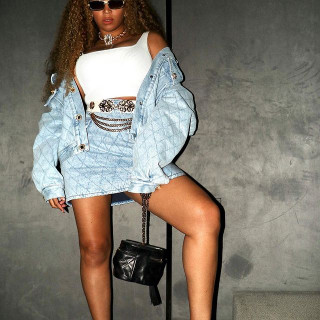 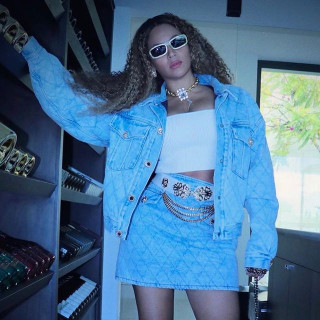 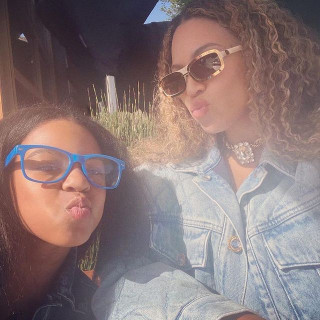 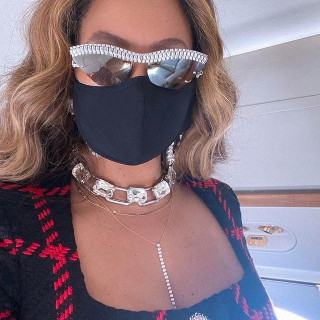