Alexis Ohanian Is Sure That Serena Williams Has The Biggest Heart 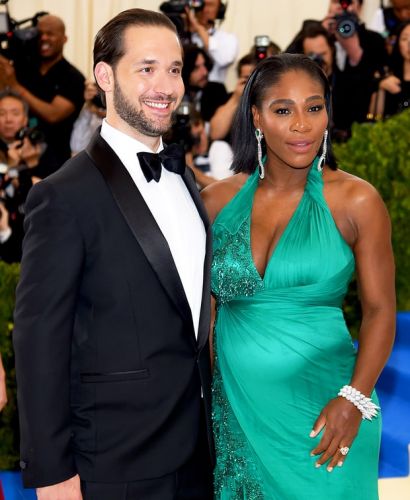 Alexis Ohanian, the star’s fiancé, told some greatest things about his love as the two visited this year’s Met Gala held in NYC.

"She has the biggest heart," stated Ohanian. The Reddit co-founder went on to say that people used to see her success as an athlete, but all that is layered on the size of her heart. According to Ohanian, Serena Williams gives 100% of herself to every single thing she does. That spreads on love, friendship and soon, in motherhood.

Back in April the 35-year-old star revealed on the Web by accident that she was 20 weeks pregnant. Serena was taking photos every day during her vacation. She has been saving it, but then pressed a wrong button by accident and in just a half-an-hour she had 4 missed calls. 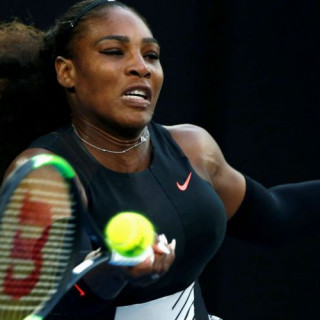 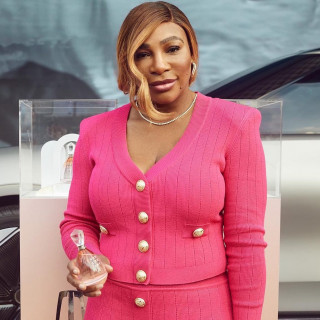 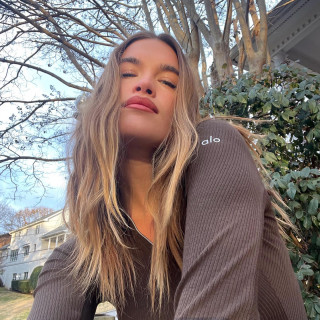 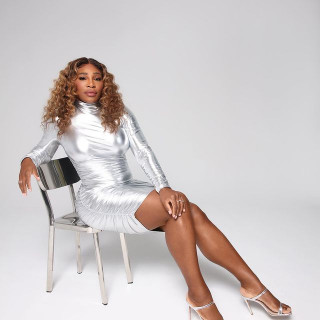 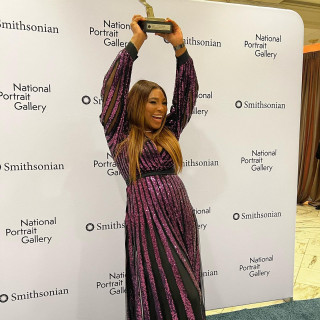