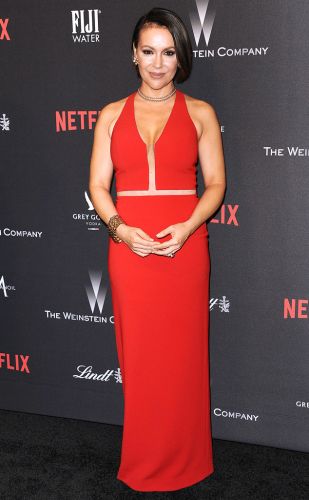 Alyssa Milano hosts Project Runway All Stars and is the mother of two. The star revealed 14 things she likes to do with lighting round efficiency.

It happened that the star was asked a wrong question, though, she managed to give the right answer!

Alyssa was speaking of what worked for the 55-pound post-baby weight loss. The star also revealed how her kids helped her to set the priorities in order.

According to Milano, she was so overwhelmed with becoming a mother and the wish to raise her children. “I created this” – she thought at that time.

Alyssa visited the Weinstein Company’s Golden Globes after-party. She wore a form-fitting red gown from Alexander Wang without sleeves. The actress accented her outlook with James Robinson jewelry. Milano also sported an edgy new bob. It looks like she and David Bugliari, her husband, had a great time after the show. 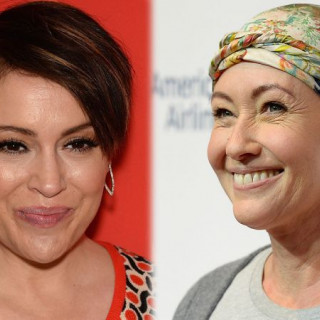 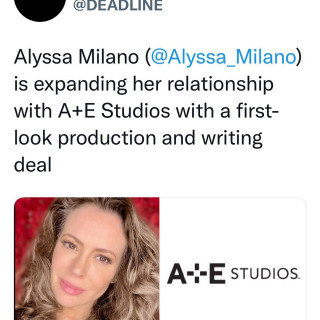 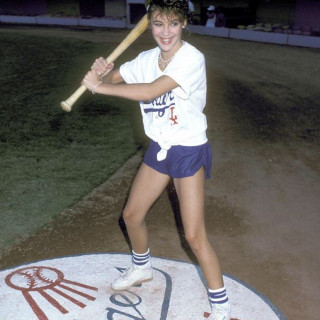 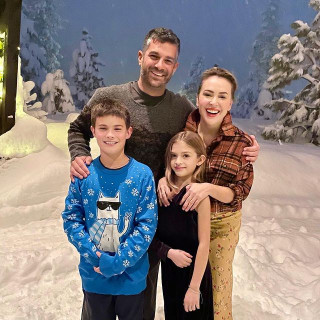 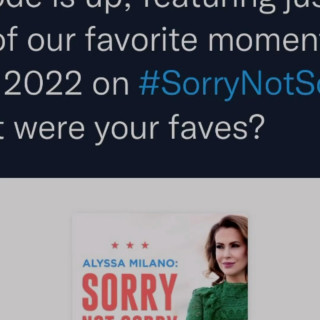