Amber Rose Recollects Her And Amy Schumer Making Out 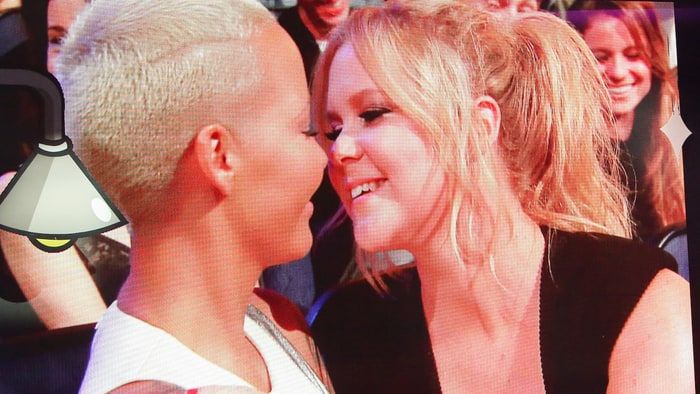 Amber Rose shared throwback footage of herself making out with Amy Schumer at the 2015 MTV Movie Awards.

The 33-year-old model captioned the video “It's almost our anniversary Bae @mtv". We remind you that the two passionately locked lips while sitting in the audience at the ceremony.

Back in 2016 Amy honoured their anniversary on her Instagram account. She also uploaded the video and wished happy anniversary.

This year’s ceremony will definitely get people talking. This March MTV announced that it is going to revamp the Movie Awards in order to include TV categories. The show will receive new title as the MTV Movie & TV Awards. 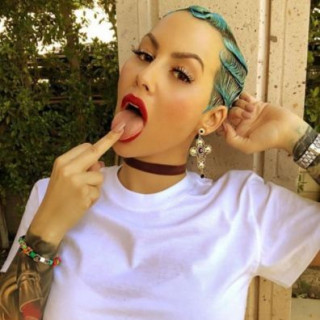 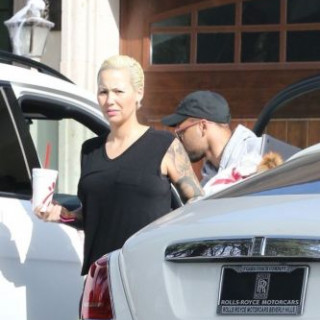 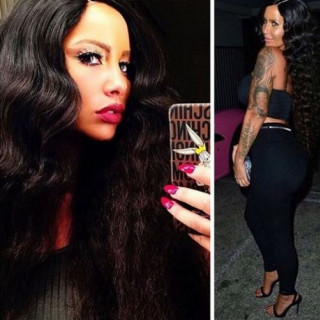 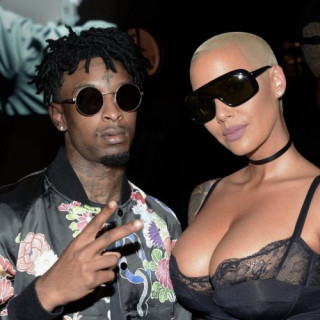