An Epic Snap Of Kendall Jenner And A$AP Rocky

Kylie Jenner promised she will have a selfie despite Anna Wintour’s “no-selfie rule”. She said it – she did it!

21-year-old Kendall and A$AP have been spoken about lately. Rumour has it that there is a romance between the two. Not long ago the stars were seen at Coachella flirting. 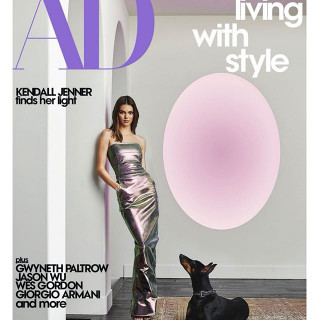 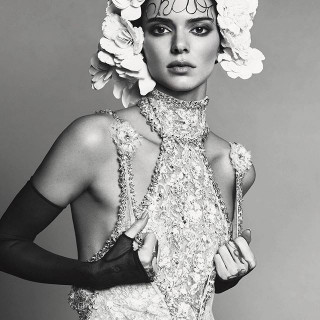 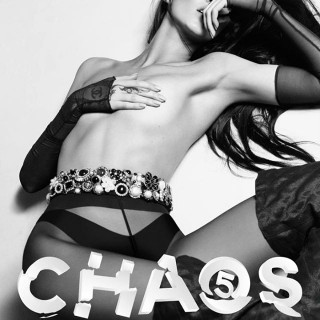