Angelina Jolie Speks On Criticism To Auditions Of Her New Film 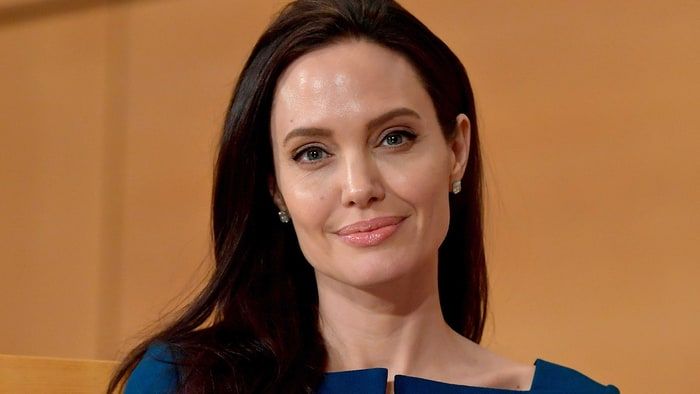 Angelina Jolie has given her response to critics telling that auditions for First They Killed My Fatehr, her new film, exploited underprivileged kids who hoped to get the leading role.

An article that was published on the Web, the footage’s casting directors played a game with kids and money. They put them on the table and asked a kid to think about something they would like to buy for those money before taking it. When a kid took money, directors caught them and asked to tell a lie as to why they had stolen the money.

This game was a real-life experience of Loung Ung who had been caught while stealing by Khmer Rouge (that was a communist guerrilla group in charge of the deaths of almost 2 million people in Cambodia in the ‘70s. The film originates in the Ung’s memoir. Audition was held for kids from slum schools, orphanages and circuses.

The 42-year-old star told that Srey Moch was the only one to stare at the money for a very, very long period of time. The girl became overwhelmed with emotion when she was asked to give it back. The girl told she needed the money for a nice funeral for her grandfather who had died. 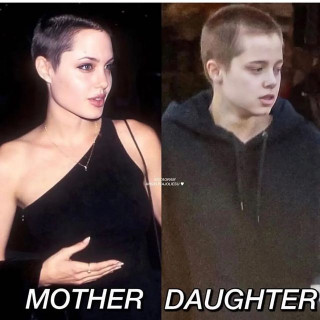 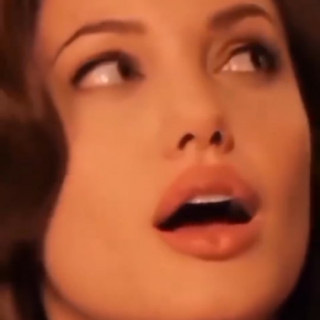 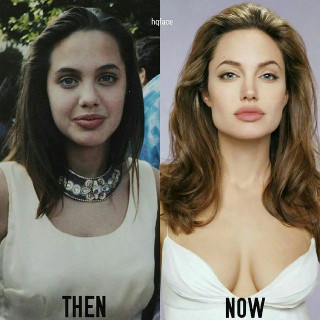 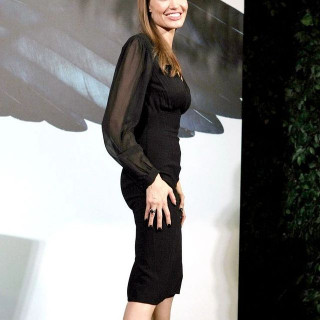