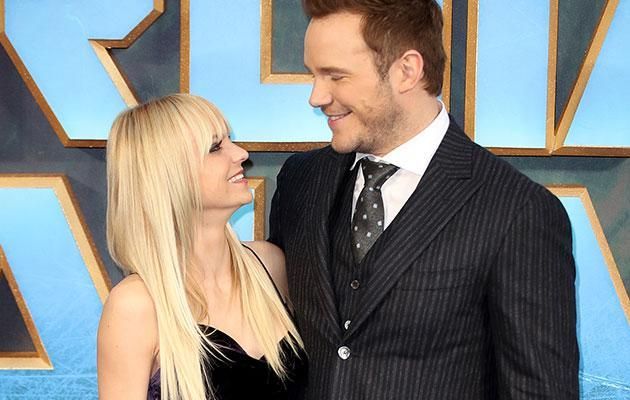 Anna Faris does not consider that your colleague should be your best friend.

Speaking with Cosmopolitan, the star, 40, told that being a “guys’” girl is too overrated. According to her, having several close girlfriends is quite valuable.

When the star was 20, she considered it to be cool to say she was a guys’ girl. Sometime later she realized how lame that sounded. Anna says she was selling her own gender down the river while she did no receive any fulfillment from the relationships with guys.

The actress stated that she hung out around boys because of her jealousy over other females and lack of trust because of high school bullying.

Anna feel victim while growing up because lots of mean girls would sneak up and snap her bra strap. Once day Faris saw words “f**k you, b*tch” were written across her locker.

All that was the reason why Anna needed more time to realize how important are relationships with women. 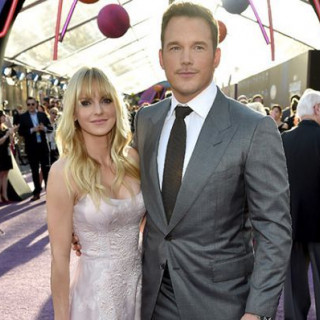 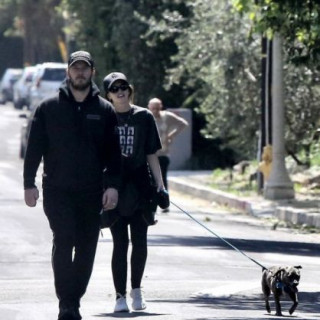 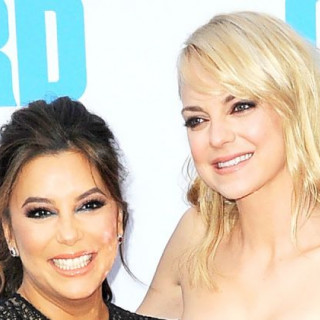 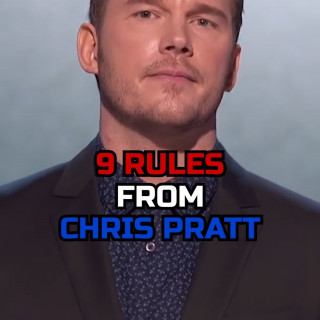 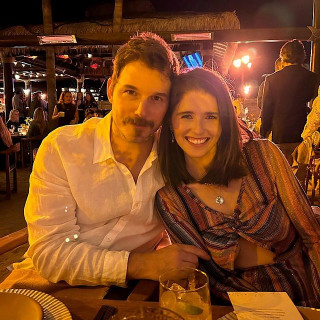 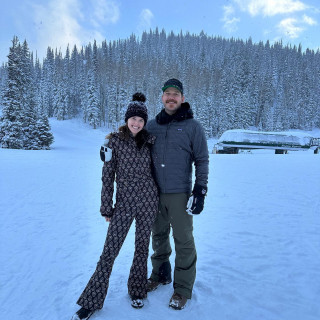 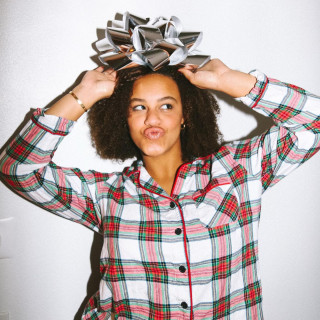