Are You Brave Enough To Swim With Sharks Like Tiffany Trump? 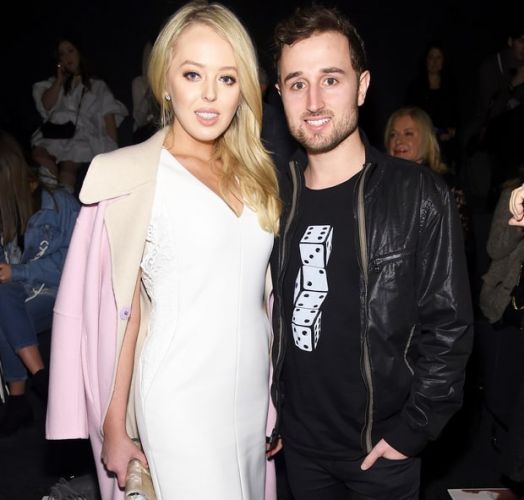 Tiffany Trump wants adventures during her vacation in Belize. She is travelling with Ross Mechanic, her boyfriend.

Trump’s daughter uploaded a video of herself zipping through the trees in the jungle this Monday. She also left a monkey emoji near the footage.

Then Tiffany uploaded multiple snaps of herself and her 22-year-old boyfriend swimming with sharks.

Earlier there were rumours that the star was not fairly treated at NY Fashion Week. Editors are said to refuse sitting next to the controversial president’s child at the Philipp plein show held last month. So, Whoopi Goldberg decided to defend her and stated that the situation was mean. He stated that he did not want to talk about her father, but he was going to sit next to Tiffany.