Ariana Grande Is Rocking the Most Unexpected Hairstyle: A Purple Bomb! 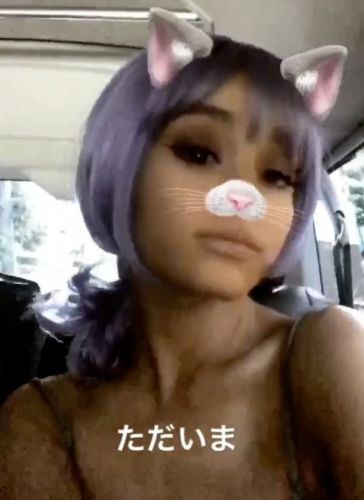 Ariana Grande can not be imagined without a hairstyle with a long ponytail. This became her business card and a bright image feature. But such a fan of the girl had not yet seen.

Grande often pleases fans with pictures in the Instagram, but this one produced the effect of an atomic bomb.

In the new photo, the singer poses with lavender-colored hair collected in a ponytail. The composition ends with a beautiful fluffy bangs.

Many users agreed on the opinion that this is a wig or a skillfully edited image. It is unlikely that the singer would have decided on such a drastic change in the image. Be that as it may, the post has collected a record number of likes and created many topics for hot discussions.

Grande is consistent in choosing his style, and her ponytail has already become a brand in itself. Despite the tendencies of show business, many fans are sincerely glad to the constant actress, making her compliments for the skillfully selected personal style. 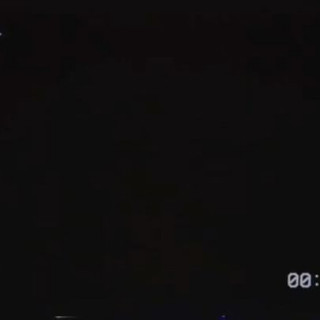 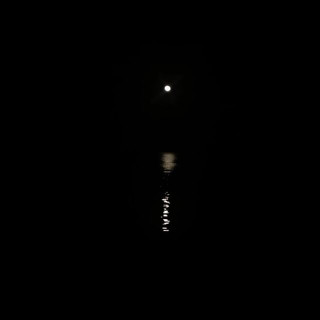 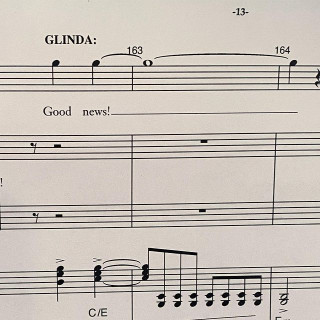 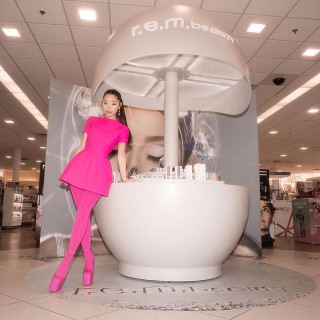