Ariana Grande Posted Thanked Her Fans For Their Support 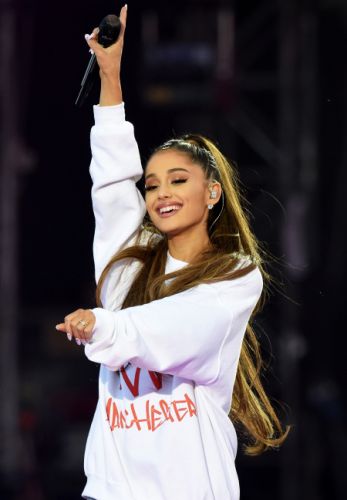 Ariana Grande uploaded a video where she is expressing thanks to her admirers for their love and support after her Dangerous Woman tour ended in Italy.

The star says she wanted to thank everybody properly for the “overwhelming love and support” people have shown her during that challenging time.

The 23-year-old singer stressed that the support of her fans was crucial for her healing process.

We remind you that there was a suicide bombing right after the star’s concert in England which killed 22 people. 59 people were injured.

Ariana suspended her tour because of this horrible tragedy and cancelled her concerts in Switzerland and London.

She was hosting a benefit concert with the Black Eyed Peas, Katy Perry, Justin Bieber and Miley Cyrus among the other stars. The event raised $13 million for the attack victims. 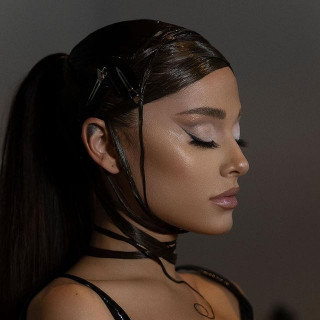 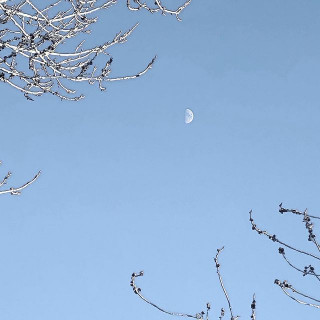 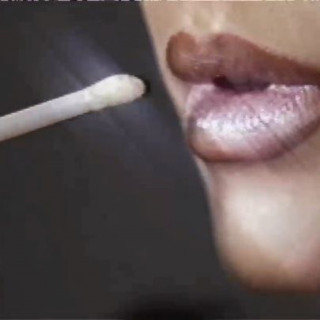 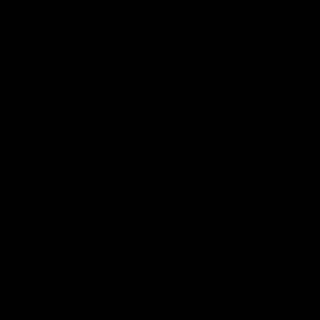