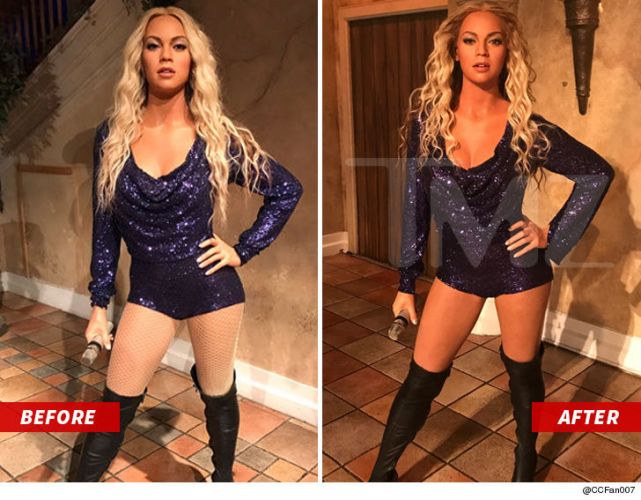 Do you find Beyonce’s twin to be 100% similar to the star? Her wax figure, we mean.

It was confirmed that Beyonce’s wax figure in Madame Tussauds museum received some changes after facing backlash.

The singer’s twin made from wax went viral. This happened when it came back to the wax museum’s NYC location. Lots of Beyhive members say that the twin had seriously lighter skin and was missing the curves of the pop star.

Later on it was announced that the figure was removed from the Manhattan location. A source informed that the singer’s wax statue was “off the floor until further notice.” 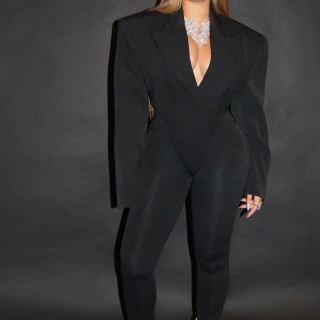 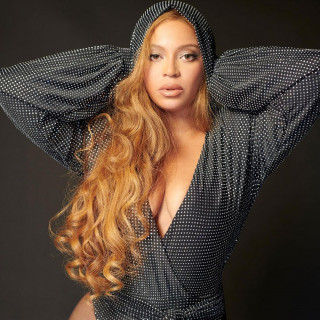 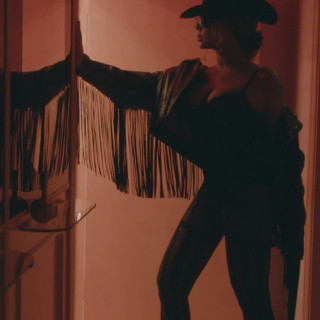 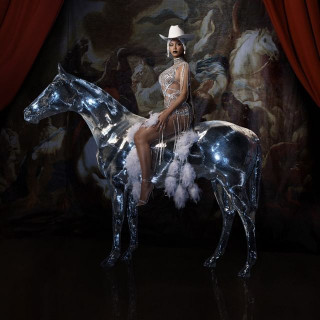