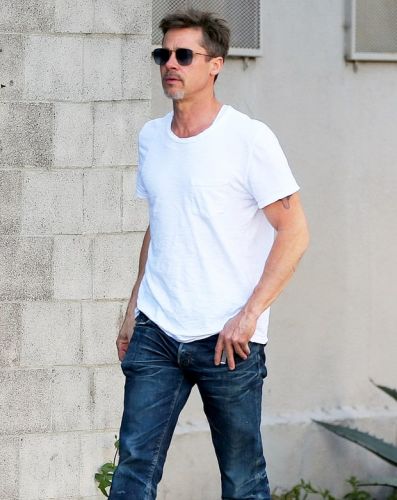 Brad Pitt boasted his new tattoo in LA. The star wore a white T-shirt and denim jeans while leaving the art-studio.

The actor’s new tattoo is located on his left bicep. It features the font of a motorcycle focused on the wheel.

According to the previous reports, Brad candidly spoke about his divorce from Angelina Jolie. He stated that sculpting became his new hobby. It gives the star an opportunity to concentrate during the hard times.

Pitt is working with clay, rebar, plaster, wood. He wants to learn the materials. He finds voice that he needs there. It is better to do something for him than to speak. 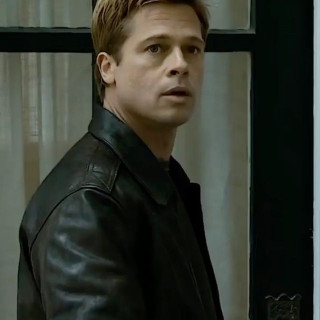 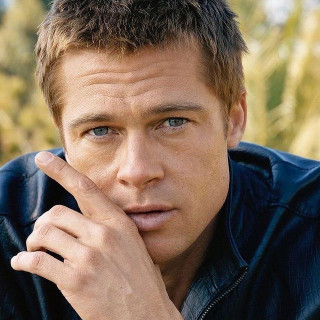 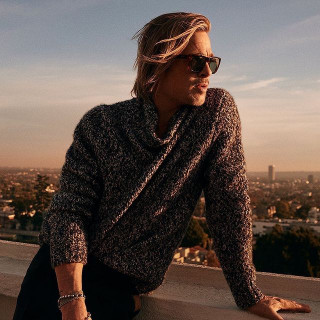 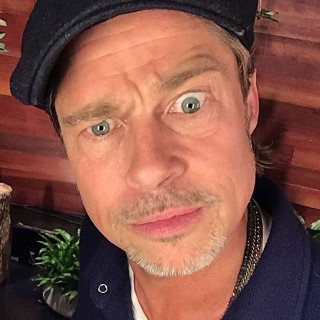