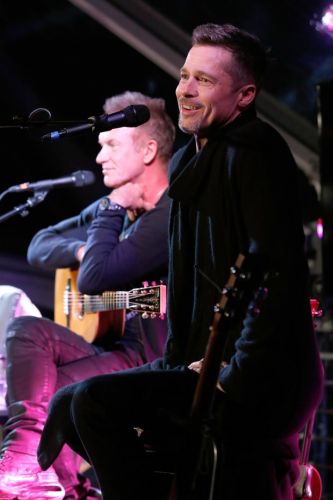 Brad Pitt spent time with Chris Cornell and Sting at a Malibu charity event for a good reson. The event was held on January 14.

53-year-old actor appeared on the stage a few times during the star-studded event. It was organized by the joint efforts of the Epidermolysis Bullosa Medical Research Foundation and jeweler Alex and Ani. Pitt was in a cheerful mood. He even mocked the 65-year-old “Desert Rose” singer.

Brad sat with his legs crossed like Sting and recollected the time he [Sting] started his career and making very good wine.

Chris Cornell was introduced by Brad onstage. The actor recommended him as a “very good friend”. He confessed that knows 52-year-old Chris for a long while and is a great fan of him. 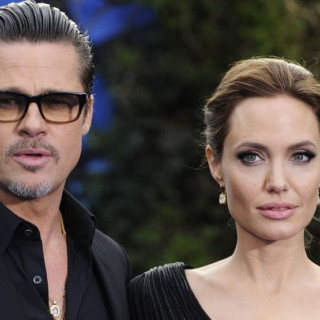 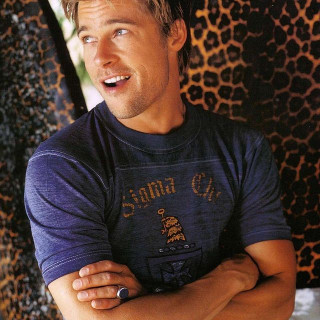 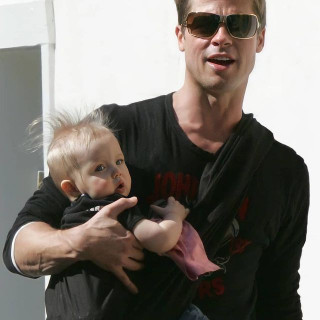 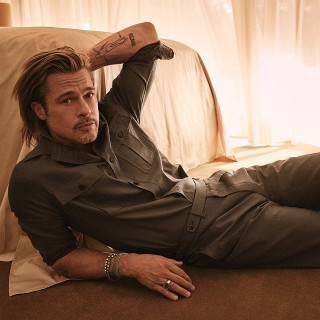 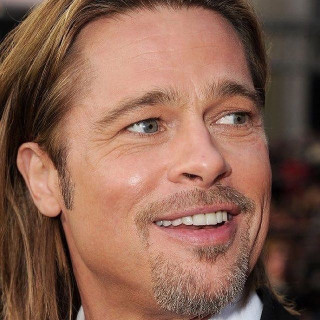