Today, the artist is the owner of the Oscar, the winner of the Golden Globe Award and many other prestigious awards in the cinema world, as well as an unbelievably attractive free man for the fairer sex. Brad Pitt grew up in a very religious family. The parents named the boy William Bradley Pitt.

In his student years he was an active representative of youth self-government. After university, Pitt decided that he would choose a different path and would not engage in a business that does not give him freedom of expression. As it turned out, it played the final chord in the history of the actor.

Before the real glory came to Brad Pitt, he managed to work as a driver, a longshoreman and even a barker in a restaurant. He worked hard at acting courses. In 1987, Pitt played several episodic roles, then appeared on television and became a serial actor. Until 1994, Brad Pitt got only second-place roles, but eventually came the turning point, which made the artist truly famous. 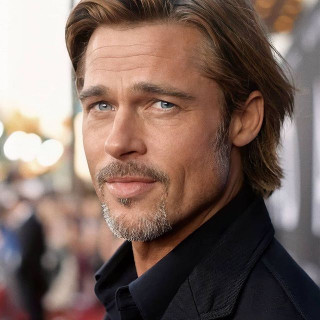 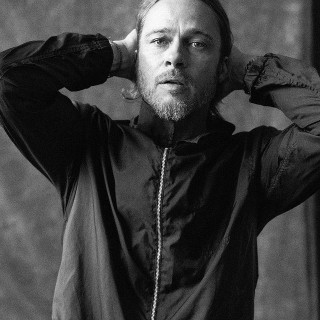 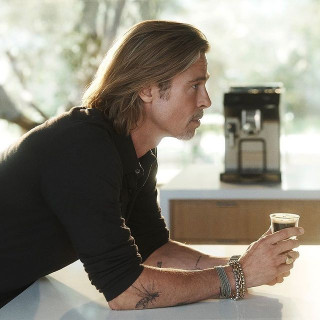 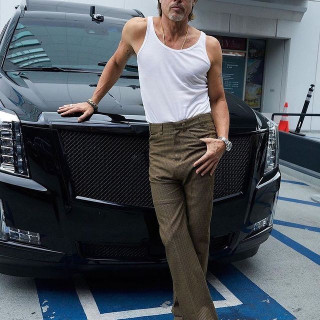