Brooklyn Beckham Got A New Girlfriend 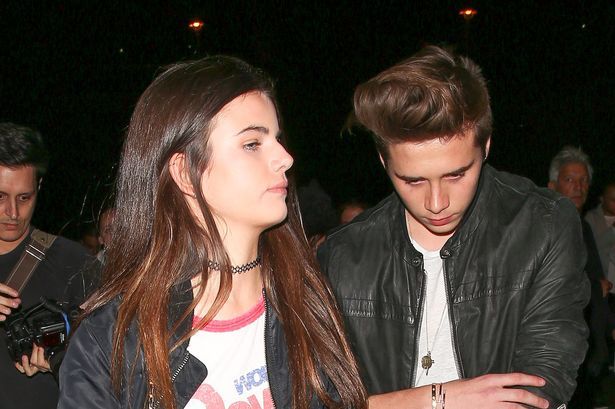 Brooklyn Beckham got a new lady. Brooklyn is dating Madison Beer, a singer. She is 18.

The two showed up together at a concert that was held in California. Then, they were spotted in LA.

Justin Bieber discovered Beer 5 years ago when singing a cover of the Etta James on YouTube. Justin personally signed her to Island Records and was spotted in her 1st clip.

Sometime earlier in July Madison made headlines when a leaked recording of her then-boyfriend appeared on the Web. Allegedly, he was verbally abusing her in a fight.

Madison wrote then that the abuse was real and she let it happen. She promised to stay strong. 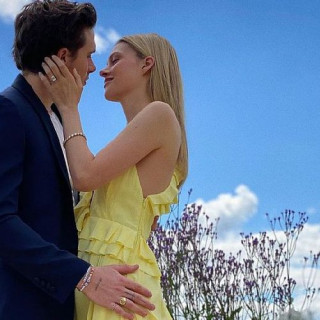 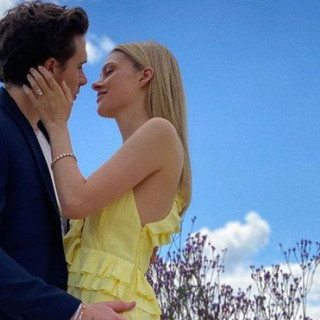 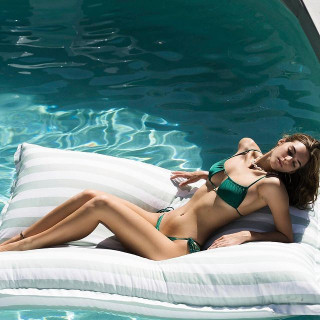 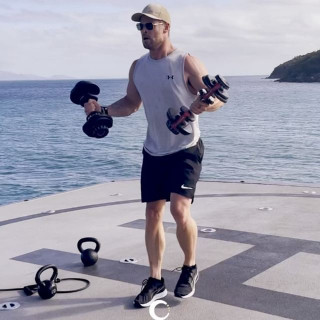 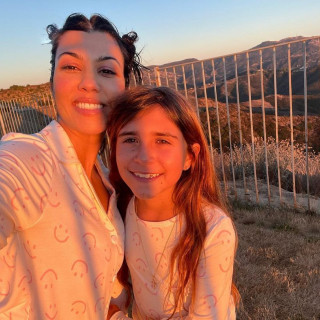 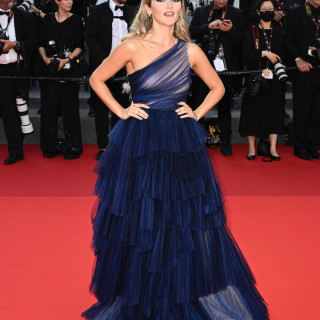