Cara Delevingne Goes For An Instant Transformation Of Her Hair 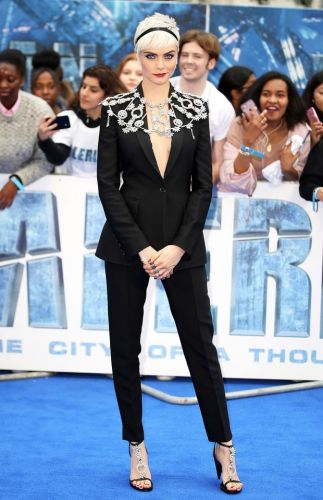 It looked like Cara Delevingne grew bangs overnight! She was spotted at the Valerian and the City of a Thousand Planets debut in London. We found out that those were clip-in bangs, so no magic!

The 24-year-old actress uploaded a snap of her look on the Web. The caption reads: “I am so lucky to work with such talented artists.” Cara told she is always surprised by them. Then the model tagged Mara Roszak and Molly Stern.

Mara used a ribbon headband and with its help hid where the hairpiece met. You can see the star’s real strands in the front.

Cara was boasting her pixie cut since spring. Then she chopped off her hair for a role in Life in a Year. Not long ago the star was spotted with a metallic foil in her hair at The late Show With Stephen Colbert. 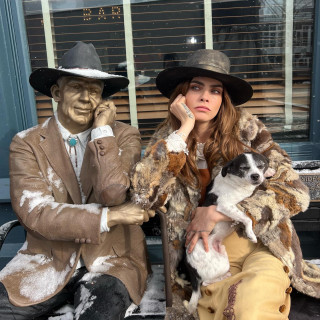 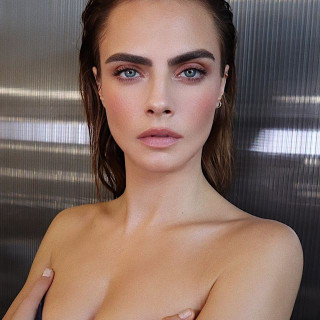 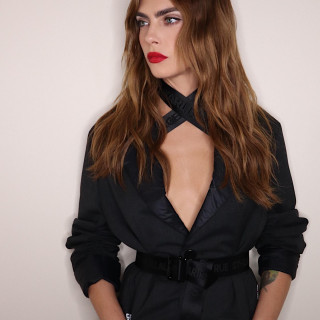 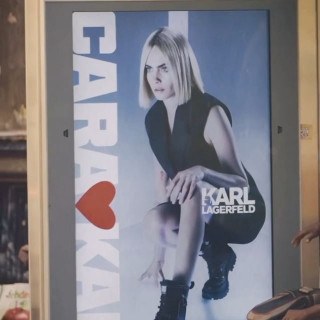