Charlize Theron Is A Spy Sofia Boutella Would Like To... [Bleep] 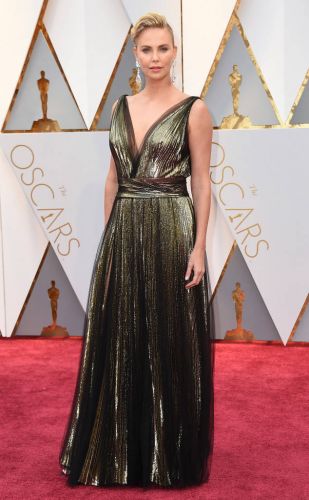 Charlize Theron presets her sexy and tough side in the coming-soon Atomic Blonde.

Sofia Boutella and Charlize Theron steam up the screen in the spy thriller.

Charlize performs Her Majesty’s most lethal assassin called Lorraine Broughton. The footage will debut at SXSW sometime later n March and reach the theatres on July 28. John Goodman and James McAvoy also star in the film.

The Algerian actress says it was not too hard working with Charlize as she is gorgeous and phenomenal. According to Sofia, it was an honour for her to work with Theron. 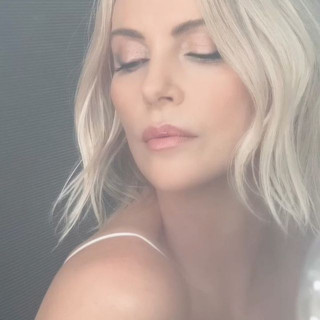 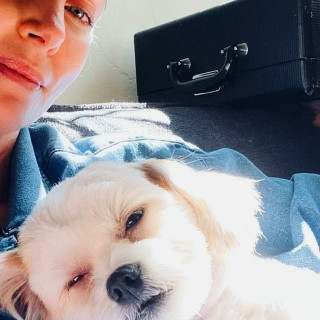 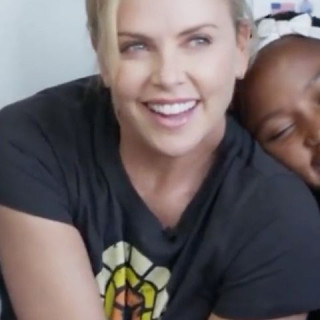 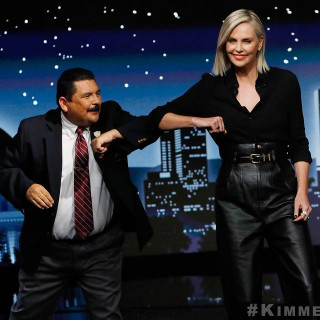