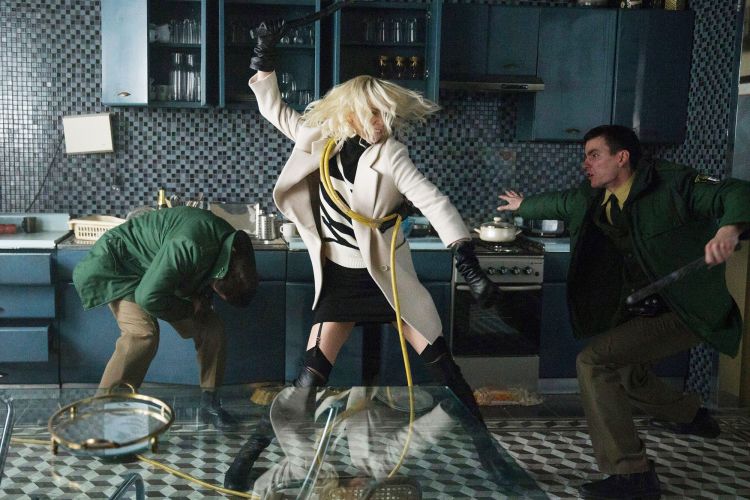 The 41-year-old actress took her role in Atomic Blonde in full. She was training for 2-3 hours daily in all kinds of martial arts for 6 weeks! Only after that the filming began.

Stunt coordinator shared that his whole team was pleasantly surprised at Theron’s physical ability. Charlize did 95% of all of her own fighting.

The actress was just perfect. The team even had to change their filming plans because of that! The star was expected to throw a punch or two before yelling cut and resetting the scene.

However, the actress showed that she is able to do 10, 15, 20, 30 moves in succession without needing to cut or reset! Everyone was amazed at her physical condition. 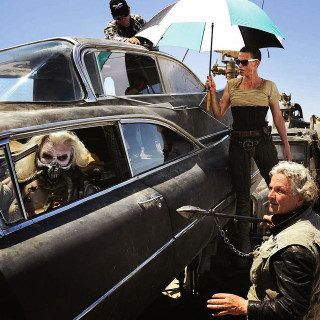 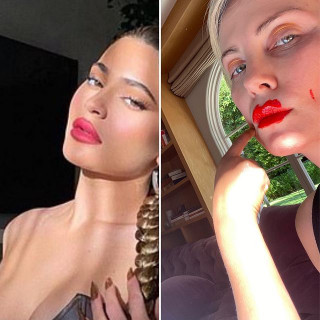 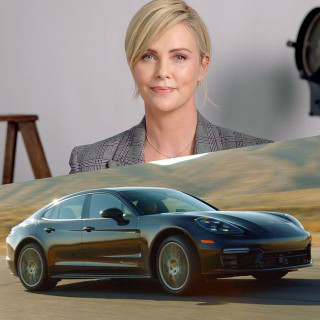