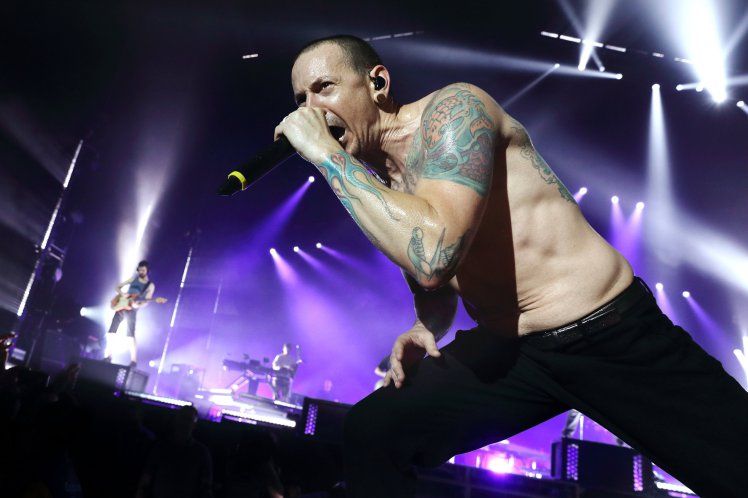 Chester Bennington had a small amount of alcohol in his system when he died. This data was obtained from the LA County Coroner's Office.

The frontman of Linkin Park committed suicide this summer. He was 41. He was also tested “presumptive positive” for ecstasy, however the drug was not detected. The conclusion has that Chester was not under the influence at the moment of his death.

The autopsy report states that a prescription of Zolpidem, a pink glass of Corona, a generic Ambien and an empty bottle of Stella Artois have been discovered. There were fingernail fragments under his iPhone and on a bedside table.

The musician’s wife told that Bennington would have suicidal ideations after consuming alcohol. Chester also threatened to commit suicide 9 years ago. 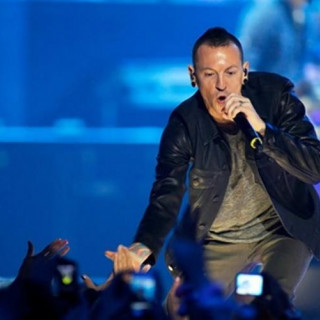