Chloe Grace Moretz 'Appalled' Because Of Her Film's Body-Shaming Ad 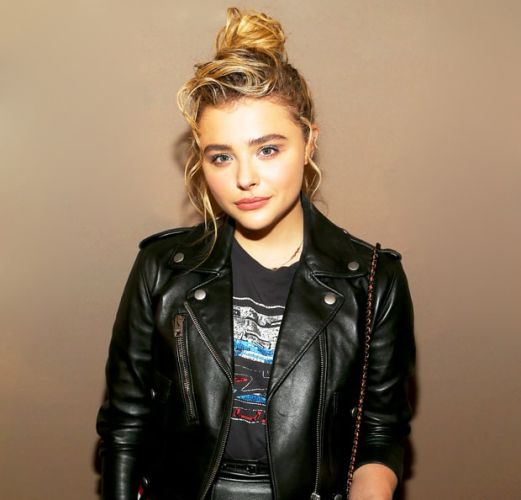 Chloe Grace Moretz cut her hair and changed its colour.

The star shared her new look on Twitter. She decided to slam the marketing behind her own film called Red Shoes & the 7 Dwarfs. The coming-soon Korean animated film’s marketing program has been cancelled. It featured a tall and slim Snow White along with a shorter and squat Snow White. Teh text near the Show Whites read “What if Snow White was no longer beautiful and the 7 dwarfs not so short?”

The celebrity confessed she has fully reviewed the marketing of her film. According to her, she is as appalled and angry as everyone else is and that was not approved by her or her team.

Meretz assures that he story is powerful for young women. The billboard was presented in Cannes. 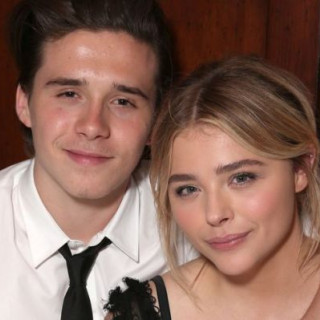 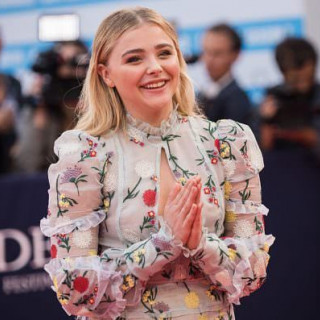 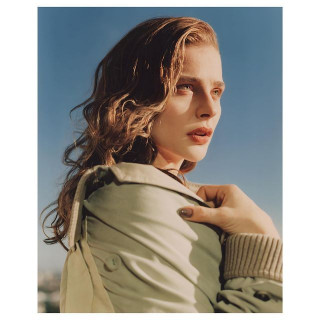 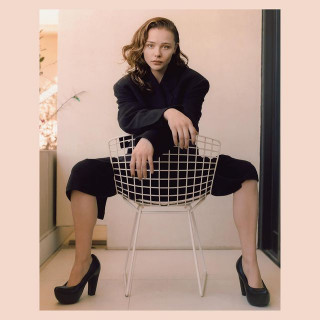 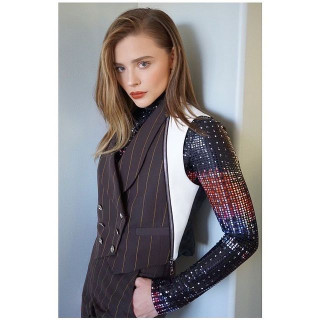 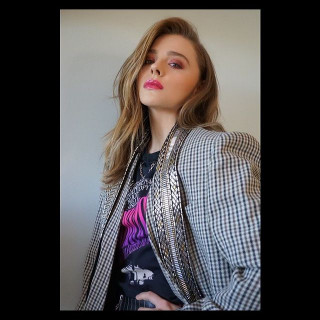