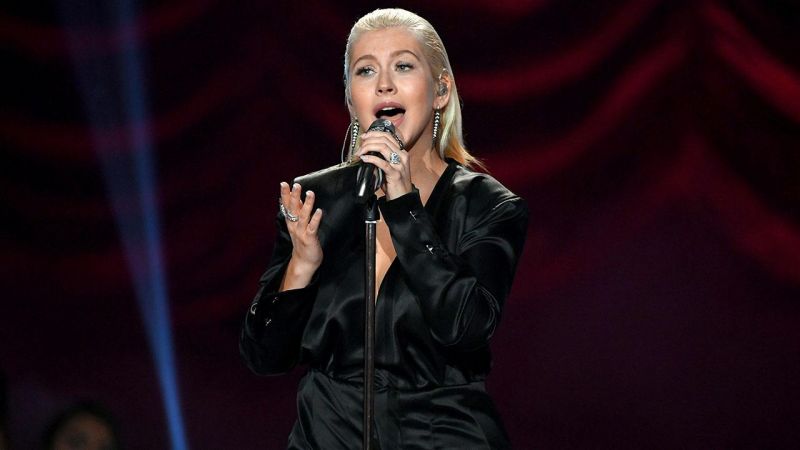 Christina Aguilera appeared at the ceremony of the American Music Awards and honored the memory of the lost singer Whitney Houston.

The American singer decided to cover the popular composition I will always love you. Thus, the singer wanted to pay tribute to the idol of millions. Her sincere performance made an indelible impression on everyone present.

Before the audience, Christina Aguilera appeared in a black satin suit. The actress decided in this way to honor the memory of the previously popular performer Whitney Houston. Many web users liked the performance. They said that the singer has a very powerful and strong voice.

Fans considered that Christina Aguilera was able to perform Houston's song, which became a sandtrack to the cinematic film "The Bodyguard". Then the deceased actress played the main role in the film, along with Kevin Costner. The film received great popularity and was included in authoritative lists. Fans of the singer very warmly accepted this cover. Many noted the sincerity and emotionality of the song. 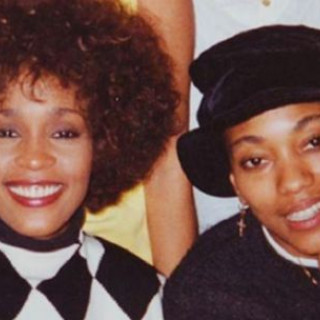 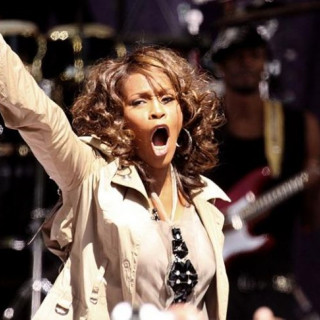 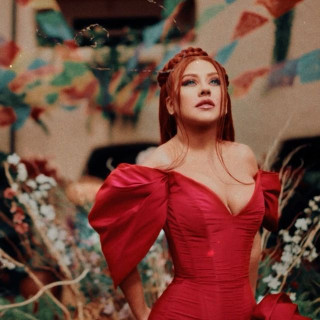 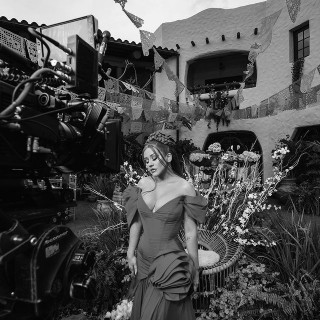 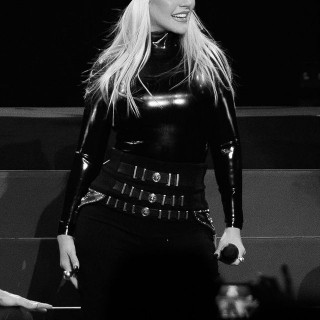 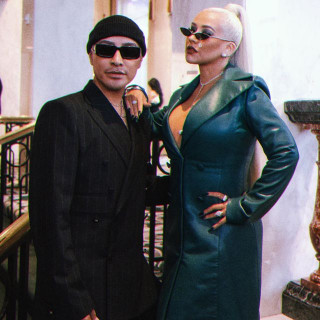