Courteney Cox Has A Baby Fever! 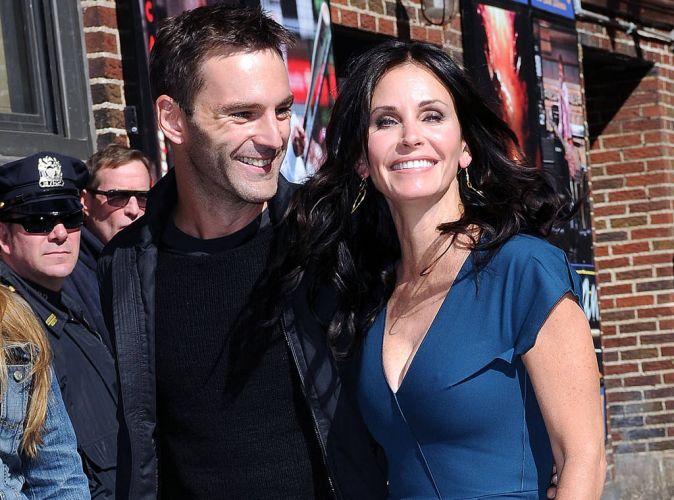 Courteney Cox wants to have a baby!

The star showed up on the NewBeauty magazine’s cover for the Summer-Fall 2017 issue. The actress stated that she wants to have a baby with Johnny McDaid, her longtime partner. She says she could carry someone else’s egg.

We remind you that Cox and her former husband David Arquette are parents to Coco Aequette, 13. Her new partner does not have kids.

Courtney is 53 and she realizes her age, but she still wants to do it even though she knows that this is crazy.

The two called off their engagement back in 2015 and reunited months later. After their reunion Jonny revealed that he has always loved her.

Cox said only amazing things about her love. Even though he is younger than she is, but this does not count. Earlier the actress worried about the difference in age a lot, but now she is confident that it does not matter. She finds McDaid beautiful and extremely sexy.

The star started prioritizing her health like never before after she learned she has the MTHFR gene mutation. 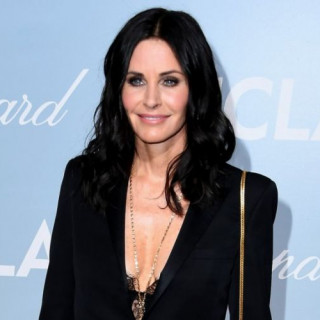 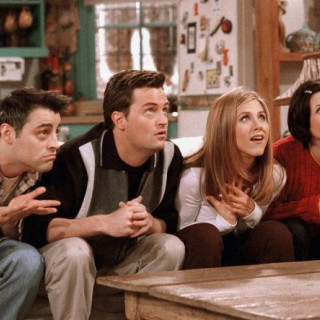 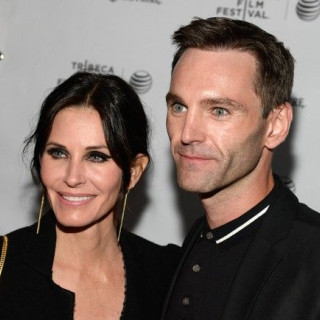