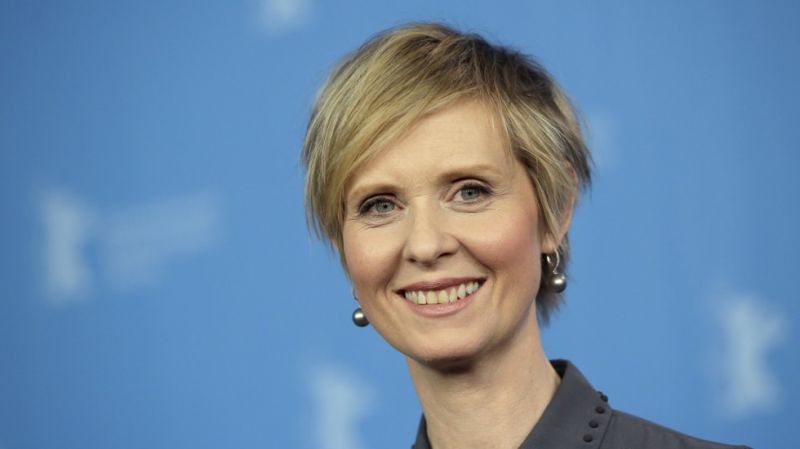 Cynthia Nixon needs to confirm gossips about her running for governor of NY. However, she knows what she would tackle if she was chosen.

The star considers that the school system is quite broken in NY. She spoke about it at the Museum of Modern Art in NYC.

According to Nixon everything is because of the funds that schools receive. Schools in NY State are funded with property taxes from back room deals. Everything is complicated, but there should be a funding formula working out and closing the gap in case the state constitution gives the right to a sound basic education.

It looks like Cynthia has some reservations as for the thought of diving into politics. According to the star, she is scared on the national and international level of the thing that people who are eager to propagate untruths have too many channels to do it.