Delicious Bolognese Secret: Tom Hiddlestone Knows How to Do It 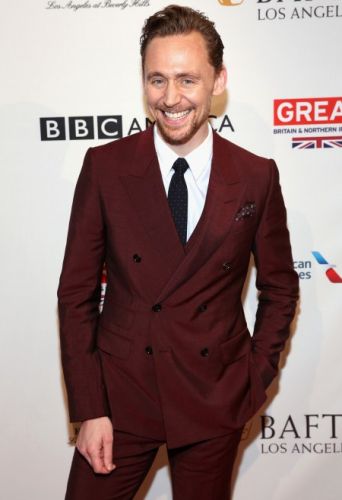 Tom Hiddlestone is a new hero of the cooking world. The Crimson peak star and Taylor Swift’s ex indeed knows how to cook.

Hiddlestone made what has been defined as “the most unbelievable Bolognese you’ve ever tasted.” A little bit of history: the dish called after the Bologna in Italy where it came from is meat-based tomato sauce cooked with different vegs, beef and wine. It is commonly cooked with olive oil in heavy-bottomed pot – but not in this case. 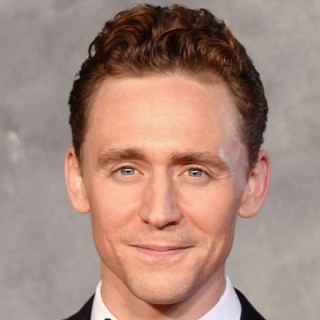 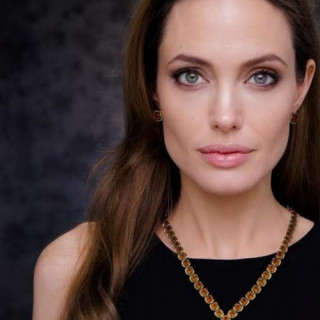