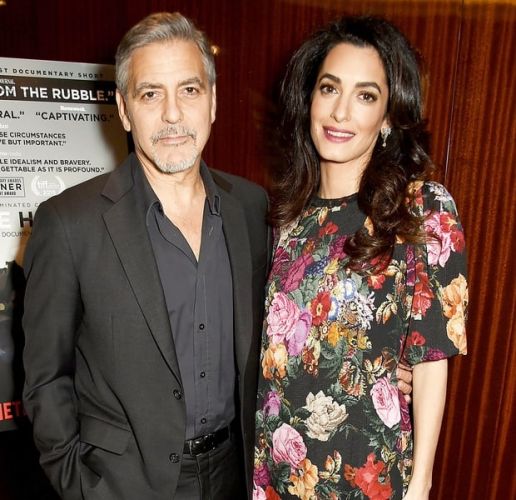 Don Cheadle has stated that he is already making fun at George Clooney, his friend. We remind you that George and his wife Amal are expecting twins.

The star, 52, visited this year’s Universal Music Group’s Grammys afterparty that was held in LA this Sunday. Speaking with paparazzi, he spoke of George’s pending parenthood.

Don confessed he is very happy for his friend. He also added that he will have to raise George. According to Cheadle, Clooney will be a terrible parent and they are going to have to handle that for George.

Don is father to two girls called Ayana and Imani from Bridgid Coulter. Cheadle also mocked Clooney saying that as soon his twins come out, they should be sent to him, otherwise they will be ruined.

George’s family and friends gushed about him as a fantastic dad after the news appeared on February 9.