Donald Trump Asked Salma Hayek On A Date Once 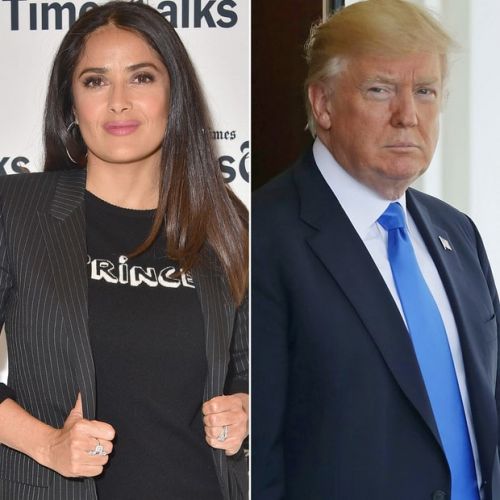 Salma Hayek shared that Donald Trump, the President, asked her out on a date once.

By the way, Trump then invited her and her boyfriend to a dinner. Trump asked tehm to give their number and invited them to stay in his hotel.

Salma was born in Mexico. We remind you that she criticized the TV star back in 2016 for his inflammatory comments about Latinos in the time of his presidential campaign.

After that night, Trump has never spoke with her boyfriend, but called Salma herself. 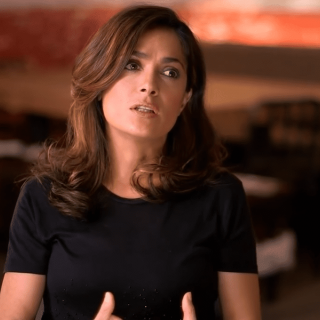 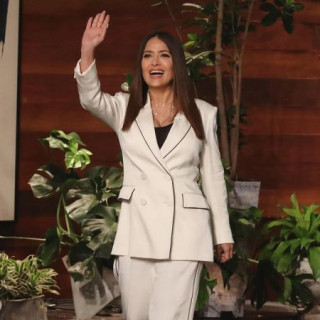 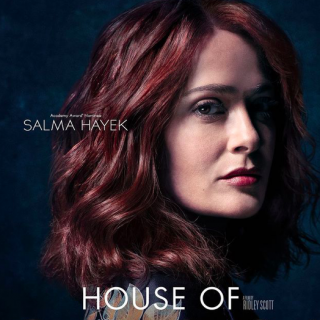 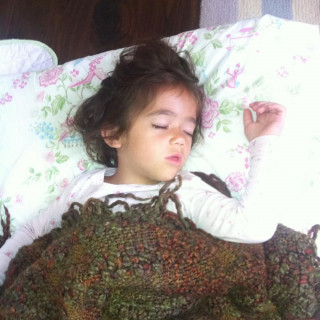 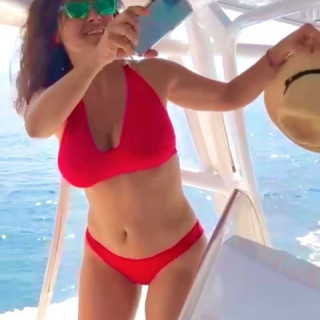 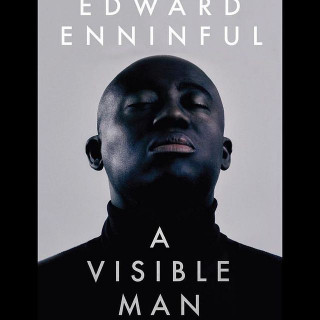 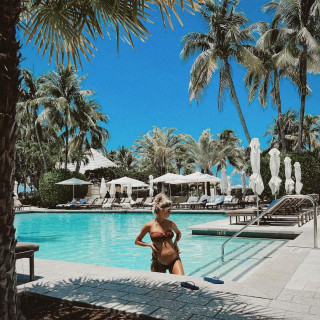