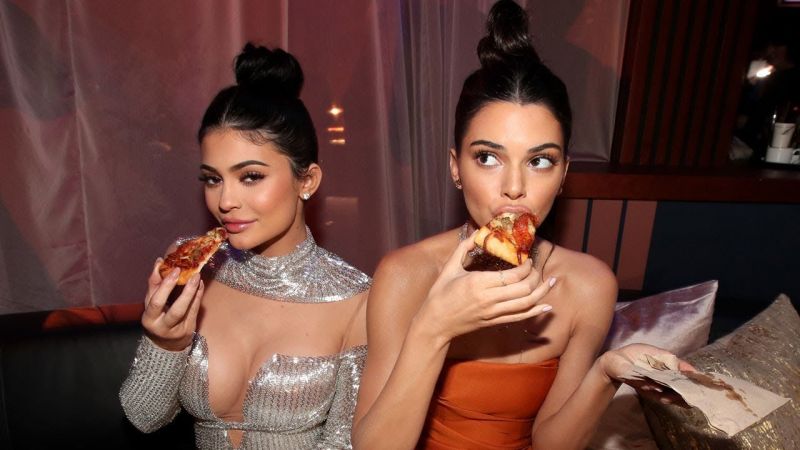 Kylie Jenner and Travis Scott had a fright-filled double date night with her sister and her rumoured boyfriend.

The two couples held hands or embraced one another. According to an eye-witness, Kylie and Travis kissed more than her sister and Blake.

Kylie chose an outfit that would conceal her pregnancy. That was an oversized hoodie.

According to a source, Blake and Travis found a common language with one another. 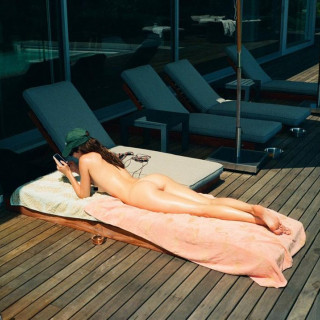 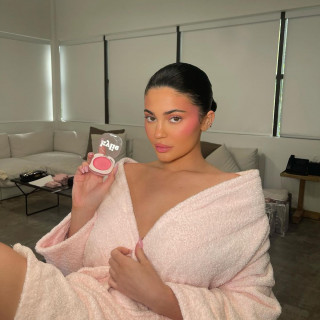 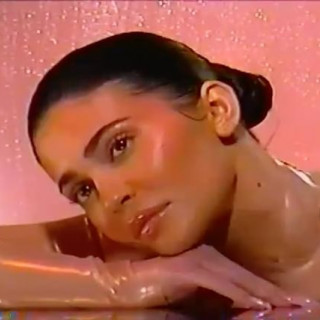 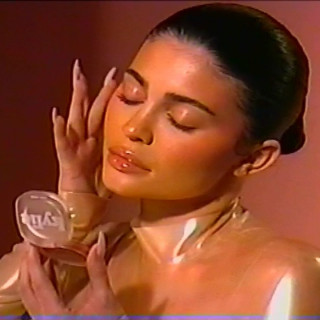