Emily Blunt and John Krasinski to Act Together in Thriller 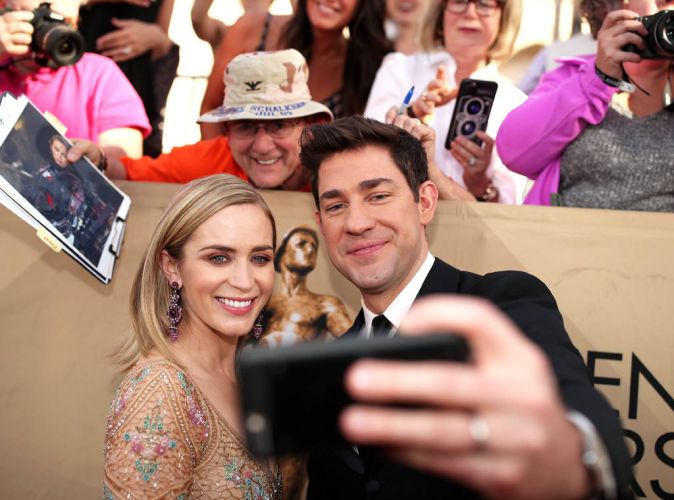 Emily Blunt and John Krasinski will show their love on the big screen. Expect that their cooperation will terrify you.

The stars have 2 kids. They will perform opposite to each other for the first time. They will be seen in the supernatural thriller called A Quiet Place. The film is shot on a farm. It tells about a family that is being terrorized by evil.

John will be also the film’s director. He has also co-written the script. This will be John’s 3rd practice behind the camera.

Emily and John have already worked together back in 2011. The film wears name The Muppets. However, they shared no screens. The stars also voiced characters in The Wind Rises and Animal Crackers.

Krasinski confessed that he would like to direct Blunt and act with her. 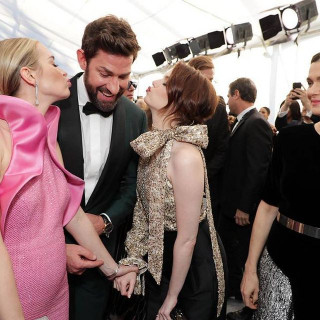 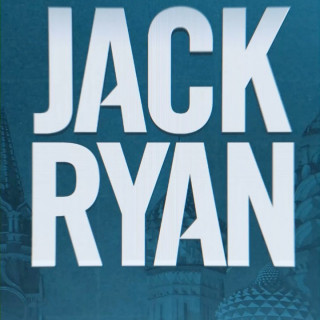 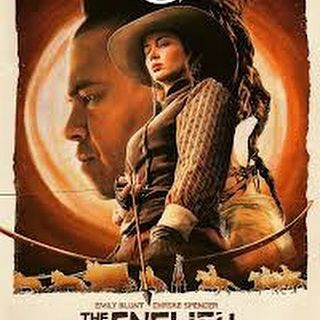 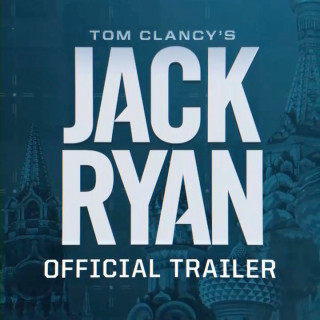